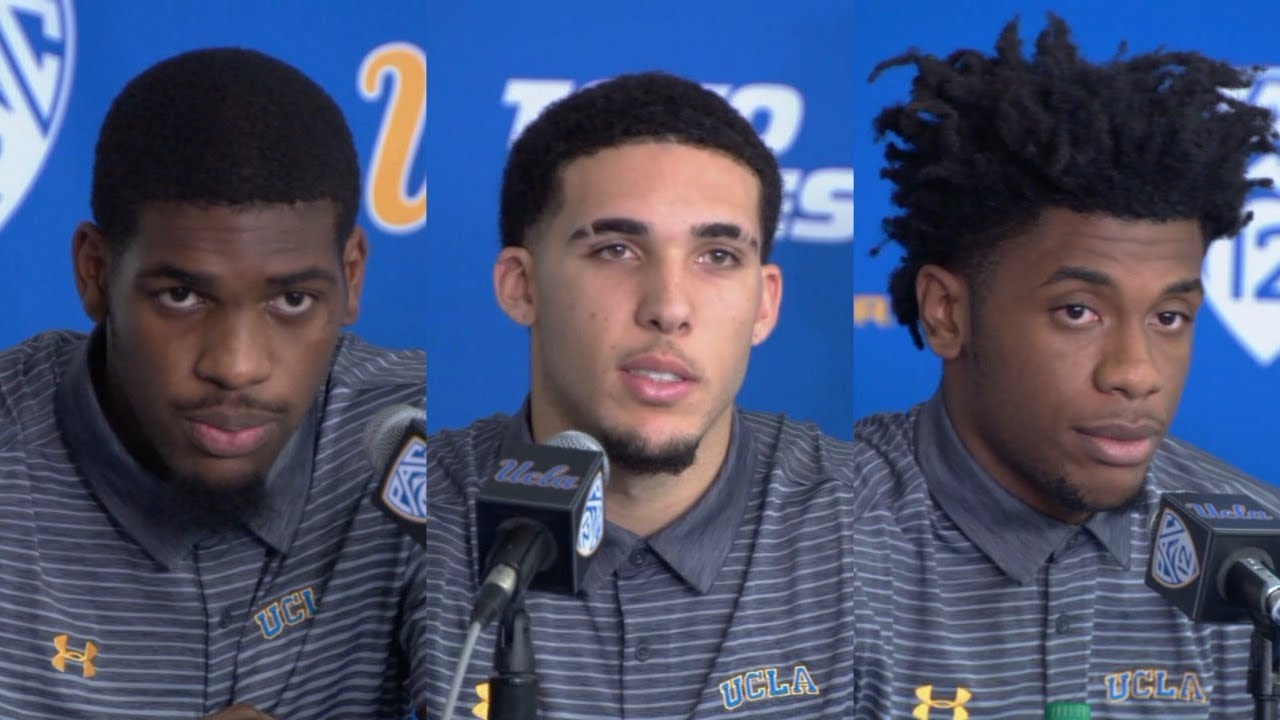 UCLA has suspended Jalen Hill and Cody Riley for the rest of the season, the school announced on Friday (Dec. 22). Both players were detained by Chinese Authorities in November for allegedly shoplifting alongside LiAngelo Ball. All three were suspended indefinitely, although Ball withdrew from the university earlier this month. His father, LaVar, made clear he wasn’t pleased with the circumstances surrounding his son’s suspension.

“Since returning from China, they have done everything asked of them and continued to work hard in the classroom and in their own personal workouts. I’ve told our players all along that actions have consequences, and the season-long suspension shows how seriously we take their misconduct. Though they will not suit up for games or travel with the team, I look forward to their return after the Christmas holiday. I am confident that they will make significant contributions to the university moving forward.”

Continue Reading
You may also like...
Related Topics:LiAngelo Ball

Kyrie Irving: ‘I Don’t Necessarily Think of Christmas as a Holiday’
Texans’ DeAndre Hopkins May Have Just Made The Catch Of The Year: Watch