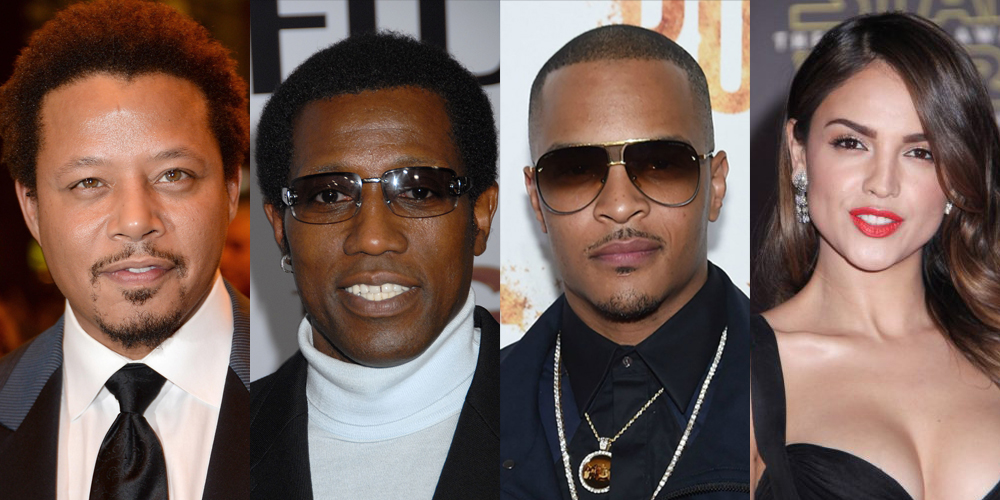 The film takes place in post-Katrina New Orleans and centers around four childhood friends who return to the city’s Lower Ninth Ward to find their home destroyed and meager opportunities for work. The friends then turn to a local gangster for employment, who hires them to pull off a risky casino heist in the heart of the city.

All Eyez on Me actor Demetrius Shipp Jr., and Get Down star Shameik Moore have also been tapped to star in the film, alongside Joel David Moore (Avatar), Kat Graham (The Vampire Diaries), Rob Morgan (Mudbound), Keean Johnson (Alita: Battle Angel), Denzel Whitaker (The Great Debaters) and Isaiah Washington (The 100).

Cut Throat City is currently filming in New Orleans. A release date has yet to be announced.