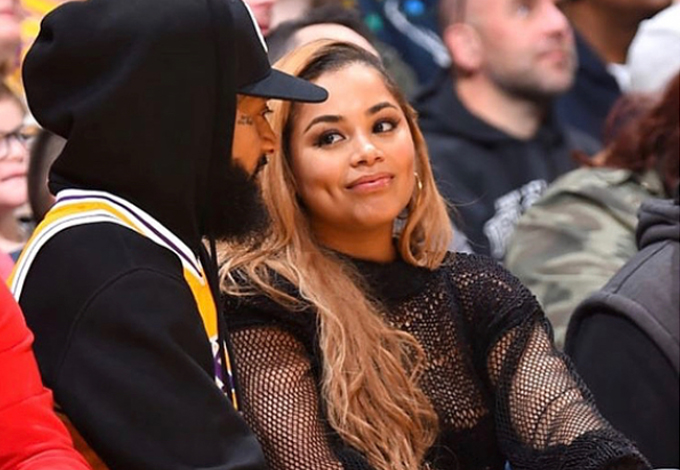 Nipsey Hussle and Lauren London have sparked reconciliation rumors after being spotted at a Los Angeles Lakers game on Christmas day. The former couple, who announced their break-up in November, was seen sitting together courtside during the Lakers matchup against the Minnesota Timberwolves on Sunday.

Kross Got a Cool Mama🏁🙏🏾

Although it isn’t clear as to why they decided to call it quits, BET reported that Nipsey may or may not have rekindled an old flame with his baby mother, Tanisha.

Despite the photo surfacing online, nothing has been confirmed by either Nispey or Lauren at the time of this writing. Nevertheless, it’s a beautiful thing to see the former long-time couple together once again.