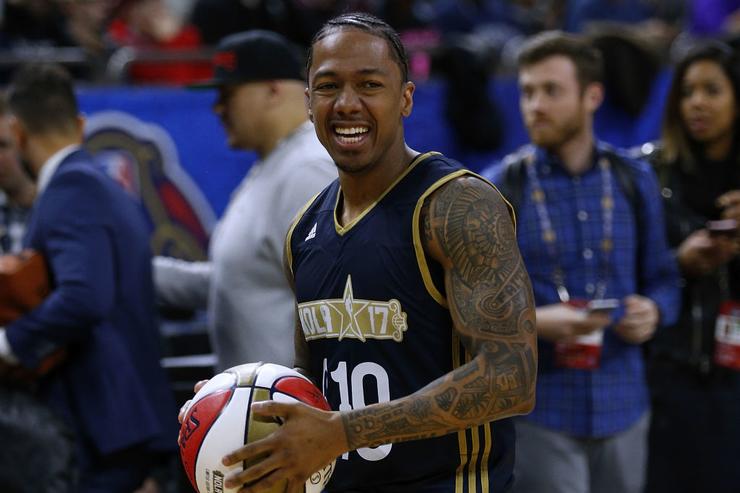 The film follows Avery Watts (Cannon), a lover of basketball who enlists the baddest women’s streetball league in the city to help him save an embattled Inglewood Community Center he manages—all while trying to raise a seven-year-old daughter.

Real-life athletes from the WNBA, Ball Up, and the Basketball Beauties League will be featured in the film to bring authenticity to the project.

“I’m very excited for this film. It’s something powerful for the culture, uplifting for the community, and the film’s main objective is to empower women! It’s going to be Ncredible!” said Cannon, shouting out his production company, Ncredible Entertainment.

Production for She Ball is already underway.

Continue Reading
You may also like...
Related Topics:Nick Cannon