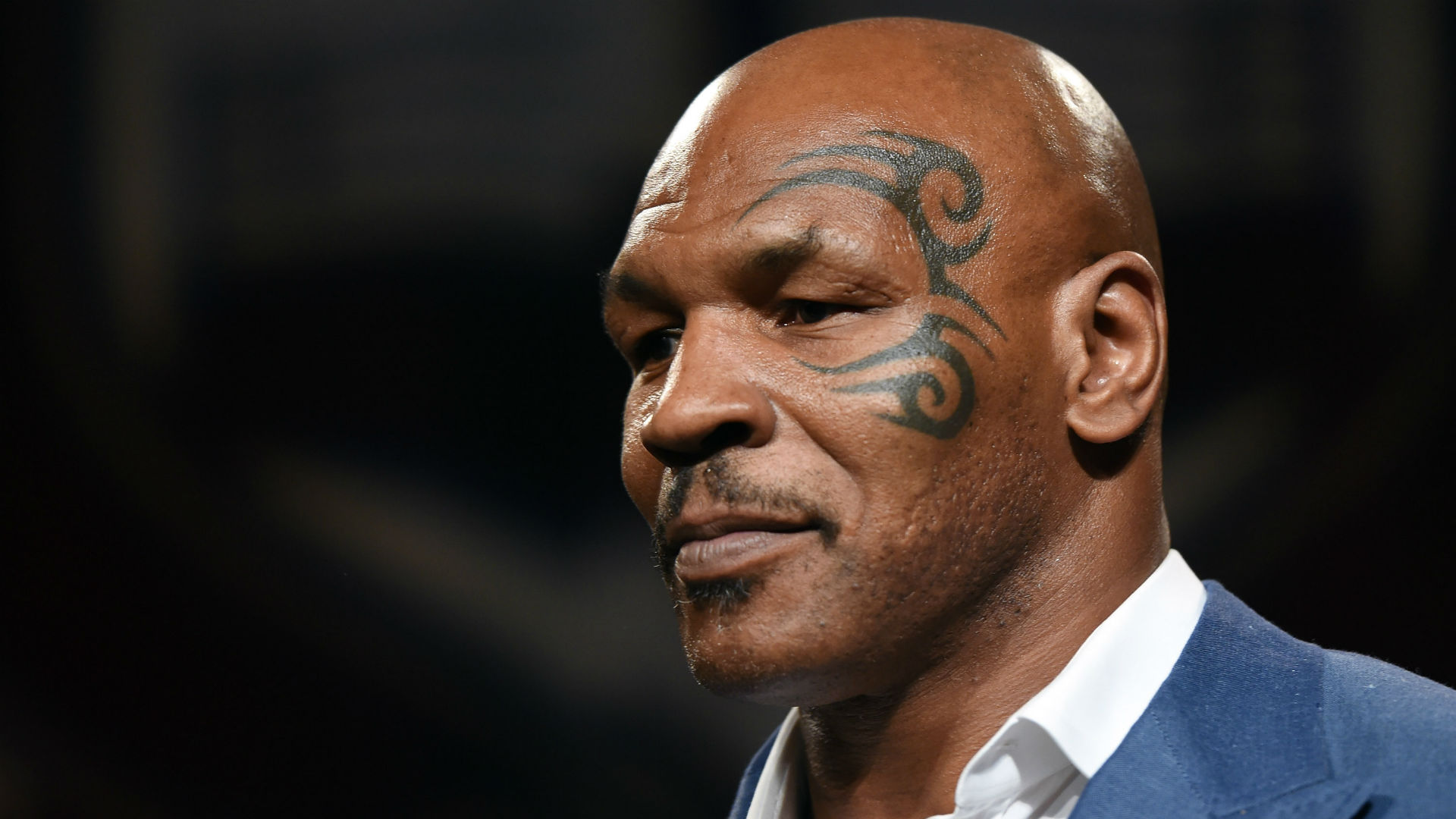 Mike Tyson was convicted of rape in 1992 and was sentenced to serve six years in prison after a night with former Miss Black America contestant Desiree Washington.

For years, Tyson proclaimed his innocence saying Washington falsely made the accusations because she grew upset after he kicked her out of his hotel room. Nevertheless, a jury Tyson says consisted of 12 white people and 1 “black guy with white tendencies” found the former heavyweight champ guilty of all charges.

Tyson spoke about the incident in a recent interview with TMZ founder Harvey Levin, where he says he believes racism played a role in his conviction.

Check out the clip below. The full interview will air this Sunday at 8p ET/5p PT on Fox News.

Continue Reading
You may also like...
Related Topics:mike tyson

Colin Kaepernick Receives Muhammad Ali Legacy Award From Sports Illustrated
Colin Kaepernick: ‘We Must Confront Systemic Oppression as a Doctor Would a Disease”