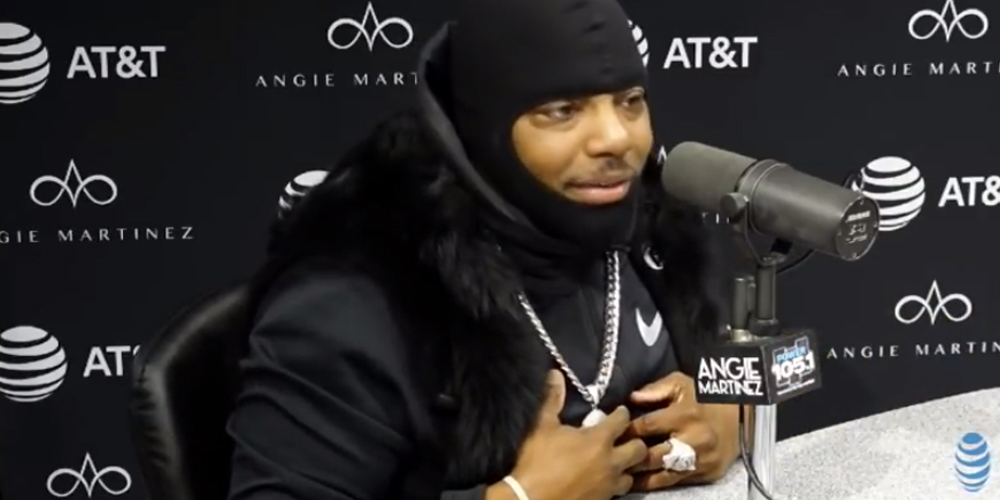 Ma$e sat down with Angie Martinez to discuss his unexpected return to hip-hop and why he finally decided to respond to numerous jabs thrown by Cam’ron over the years, including the accusations of him turning pastor to avoid being harassed.

“I never ask to be that,” Mase says. “Anybody that knew me…even Cam knew me since 14…..I always knew I was going to do something other than rap. I used to say I’m only doing one album. I said I know I was put on this earth to do something more than just than rap. It just came to me at a time when everybody else didn’t want it to come to me.”

Elsewhere in the interview, Ma$e discussed how the issues between him and Cam can be resolved and why he doesn’t believe the two will address each other anymore.

Check out the entire interview below. Ma$e address his beliefs around the 25-minute mark.