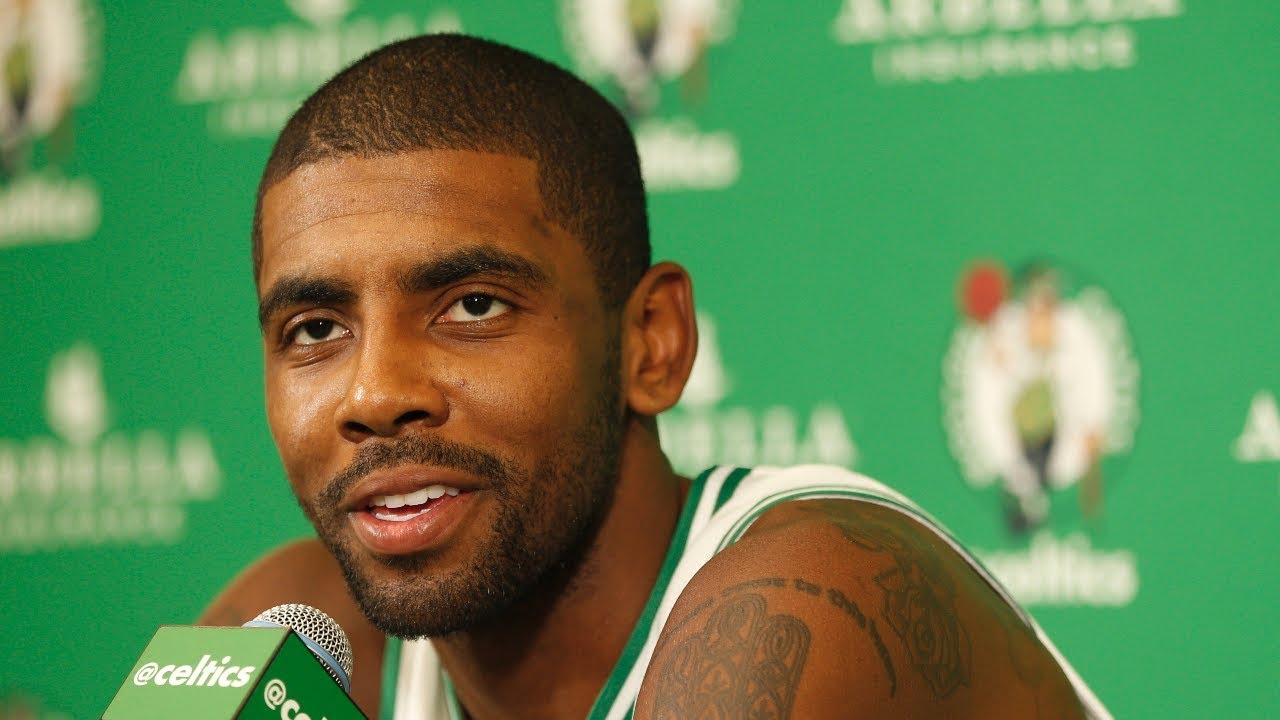 Kyrie Irving is excited to play on December 25th when the Boston Celtics take on the Washington Wizards, but it isn’t the “Christmas Spirit” that has the all-star guard in his feelings. While speaking with reporters Thursday night after Boston fell to New York, Irving was asked to his thoughts on Christmas and he explained why he doesn’t consider it a holiday.

“The hoopla on Christmas, I don’t really get into that,” Irving said. “I don’t really necessarily think of Christmas as a holiday so I’m just happy I get to be with my family. Looking forward to playing in front of the fans on the 25th, just playing against a high-level Washington team and going against great guys in there. Then, of course, opening presents and that whole thing.”

Irving may have just pissed off a great percentage of Americans who blindly follow traditions without question. His thoughts on man-made holidays will almost certainly be paired with his “flat-earth theory” as bait for the next sensationalized headline.