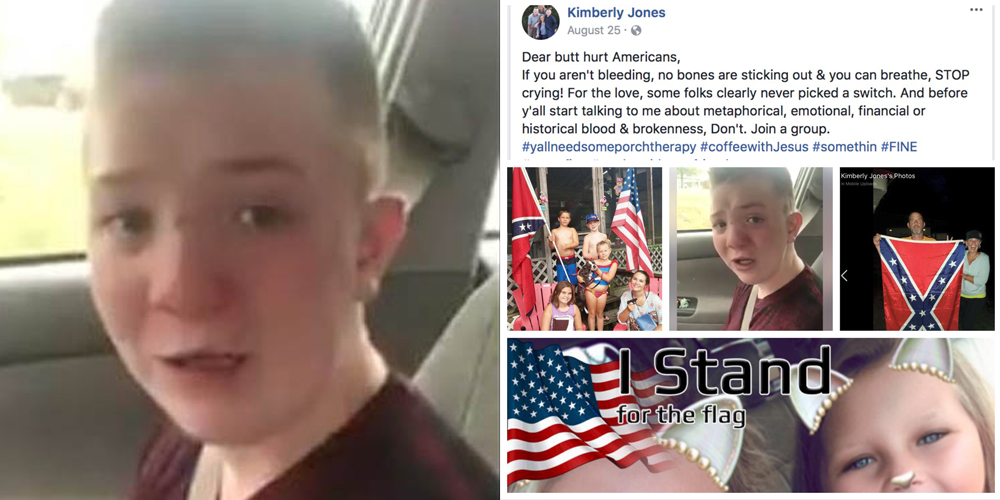 A young man in Knoxville, Tenn. has spoken out against bullying in a clip that’s making waves around the internet, but photos shared of his family have many wondering if the behavior he’s speaking out against is being practiced in his own home.

Keaton Jones, a middle school student at Horace Maynard, is a victim of a behavior that has plagued the lives of many children around the world: bullying. Bullying can cause psychological effects that may require intense therapy, and in some cases, could lead to depression and/or even suicide. Just last week, a fifth grader in Aurora, Colorado, named Ashawnty Davis took her own life after her fight with a bully was shared to the popular app Musical.ly. Ashwanty’s parents said the child they once knew as being “full of joy’ became so devastated by the video being shared amongst her peers, she hanged herself in a closet. A few weeks before Ashawnty’s death, a distraught mother in Virgina was facing felony charges for placing a recording device in her daughter’s backpack, hoping to gather evidence to prove her daughter’s complaints about being bullied were being ignored.

With that being said, Keaton’s emotional plea to bullies (see below) is well-deserving of sympathy but the morales of his mother, Kimberly Jones, should not be ignored.  In a Facebook post dated back in August, Kimberly posted a PSA to “butthurt Americans,” along with several pictures of family members waving a Confederate flag.

“If you aren’t bleeding, no bones are sticking out & you can breathe, STOP crying!” she wrote. “For the love, some folks clearly never picked a switch. And before y’all start talking to me about metaphorical, emotional, financial or historical blood & brokeness, Don’t. Join a group.”

Kimberly’s lack of empathy should come as no surprise giving her support for a flag that symbolizes a dark time in America for black people. However, her lack of humility and compassion technically makes her one of those bullies her son is speaking about. 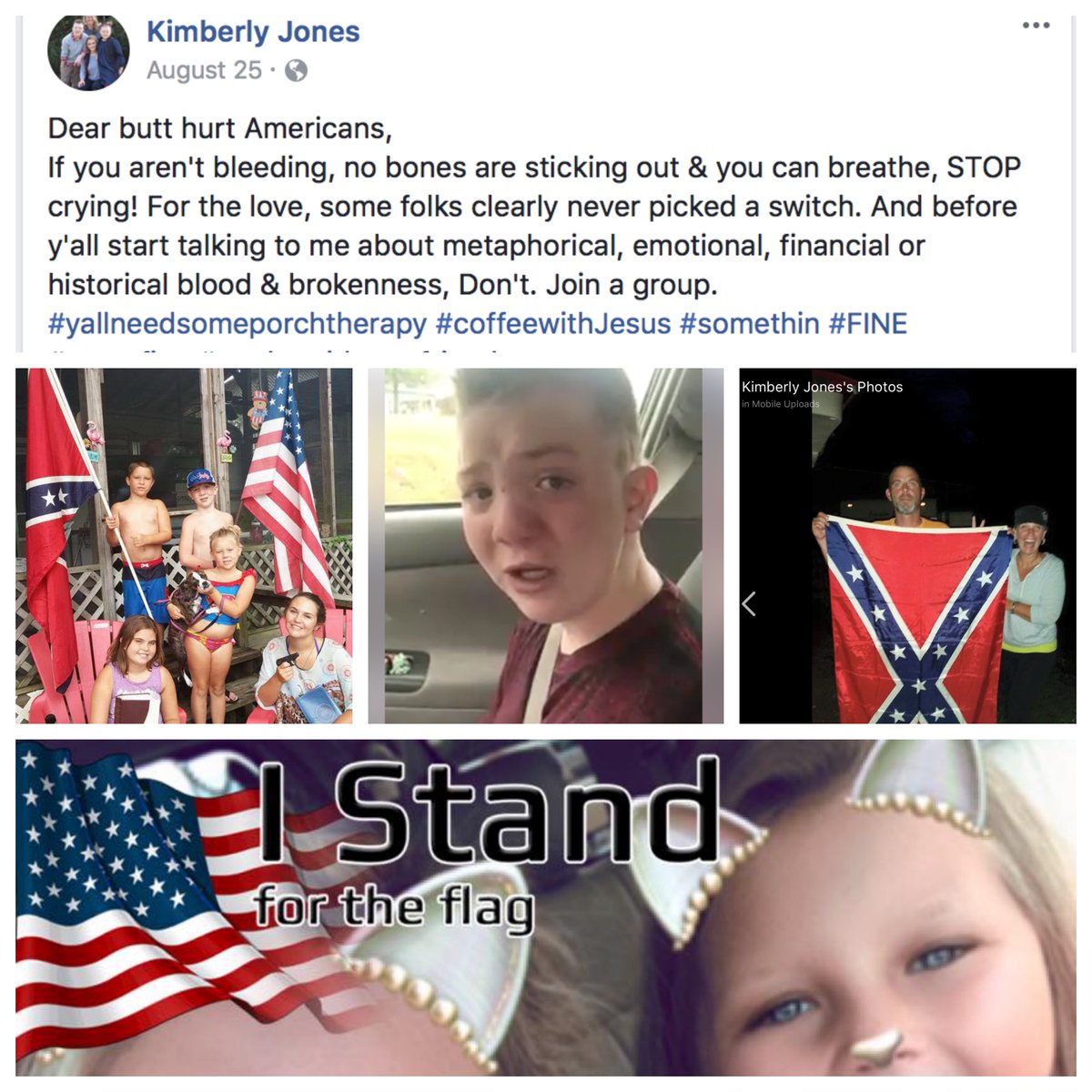 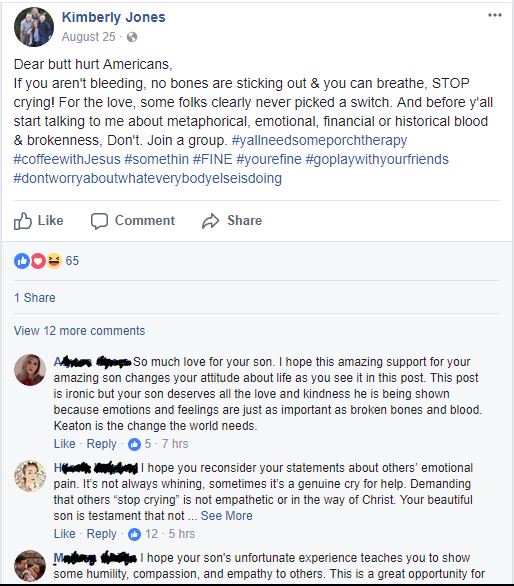 @DonteStallworth @Lakyn_Jones hopefully my video and the tweets that Keaton have been getting brings awareness to bullying and how serious it is in our school system pic.twitter.com/1Dujv3RxA5

Keaton I, along with my @CSUFootball and @packers brothers wanted you to know that we stand against bullying. @Lakyn_Jones #StandWithKeaton pic.twitter.com/qReeMlDp71

Continue Reading
You may also like...
Related Topics:featured, Keaton Jones