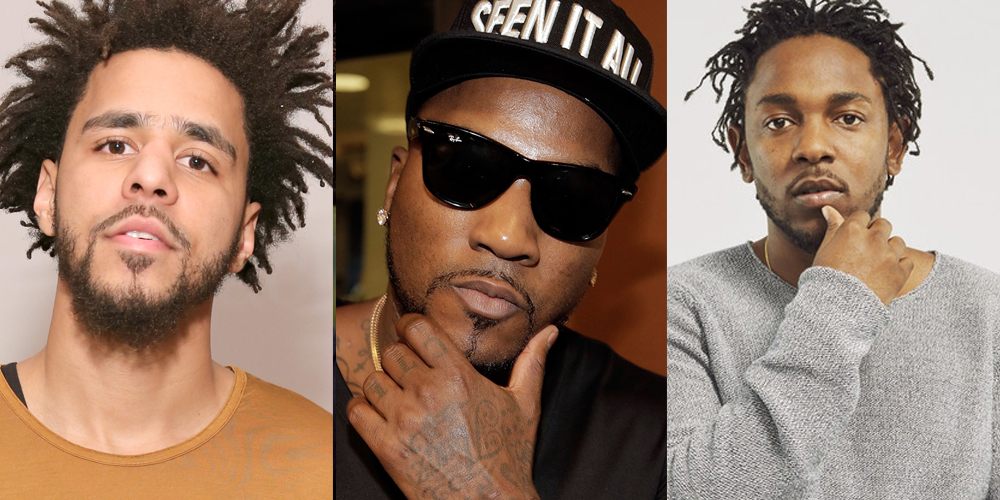 Atlanta rap veteran Jeezy revealed the tracklist for his forthcoming album Pressure on Tuesday (Dec. 5). The 13-track project features Tee Grizzley, 2 Chainz, Puff Daddy, Kodak Black, and more. But there’s one collaboration that surely stands out from the rest, and that’s J. Cole and Kendrick Lamar on a song titled “American Dream.”

The two rappers haven’t released any music together since 2015 when Cole remixed “Alright” and Kendrick remixed “A Tale of Two Citiez” for Black Friday.

TDE boss Punch teased a collaborative project between the two artists earlier this year, but nothing much has been said about it since then.

I was just playing about that dot and cole joint. It’s coming for sure maybe. I don’t know it might happen. Probably. Actually hit them 😂😂😂

Usher & Lil Jon Reunite in the Studio
Jay-Z and Jaz-O Put Aside Past Issues at 4:44 Tour Stop in Chicago