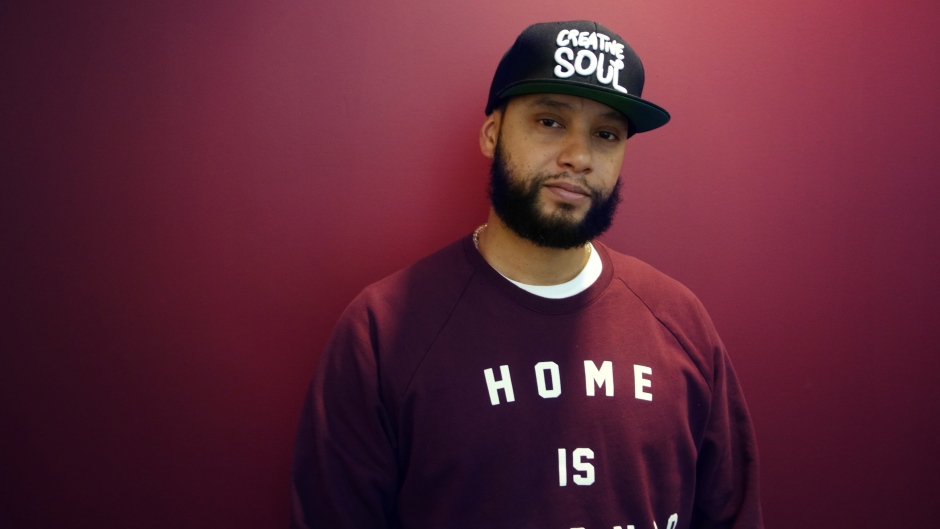 The original Super Fly was directed by Gordo Parks Jr. and starred Ron O’Neal as Youngblood Priest, an African American cocaine dealer who tries to secure one more deal before quitting the dope game. According to Deadline, Grown-ish actor Trevor Jackson is being eyed for the role of Youngblood Priest in the remake. When the film was released in the early 1970s it was highly criticized for its portrayal of African Americans. However, the soundtrack composed by the legendary Curtis Mayfield was a critical and commercial success. The singles “Freddie’s Dead” and “Super Fly (title track) each sold a million copies.