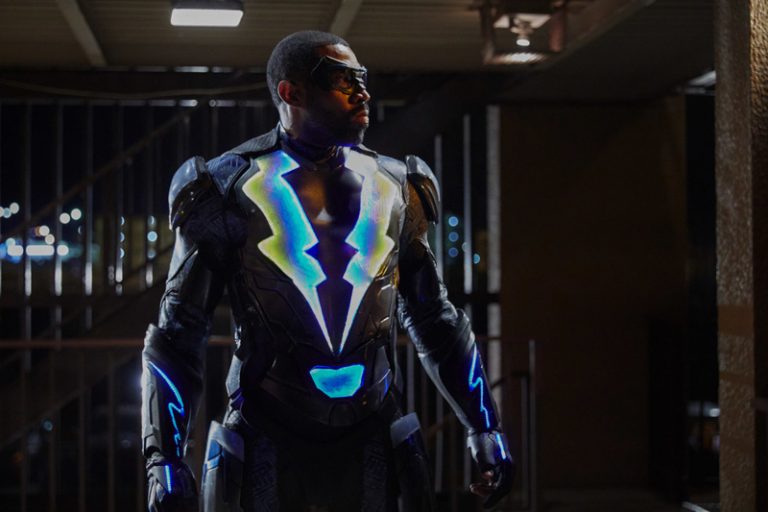 The CW has released a new poster and the third trailer for its upcoming superhero series Black Lightning. The show will debut on the network Tuesday, January 16 at 9 pm following a new episode of The Flash. Check it out below.

Based on the characters from DC, Black Lightning follows Jefferson Pierce (Cress Williams), a principal of a charter high school that also serves as a safe haven for young people in the neighborhood seeking to get away from gang violence. Nine years ago, Pierce was a hero gifted with the superhuman power to harness and control electricity. But after too many nights with his life on the line and see the effects his alter ego was inflicting on his family he settled into being a principal and dad.

Williams leads a cast that features Nafessa Williams and China Anne McClain as his daughters, with Christine Adams, Damon Gupton, and James Remar. Jill Scott was cast as the villain Lady Eve. 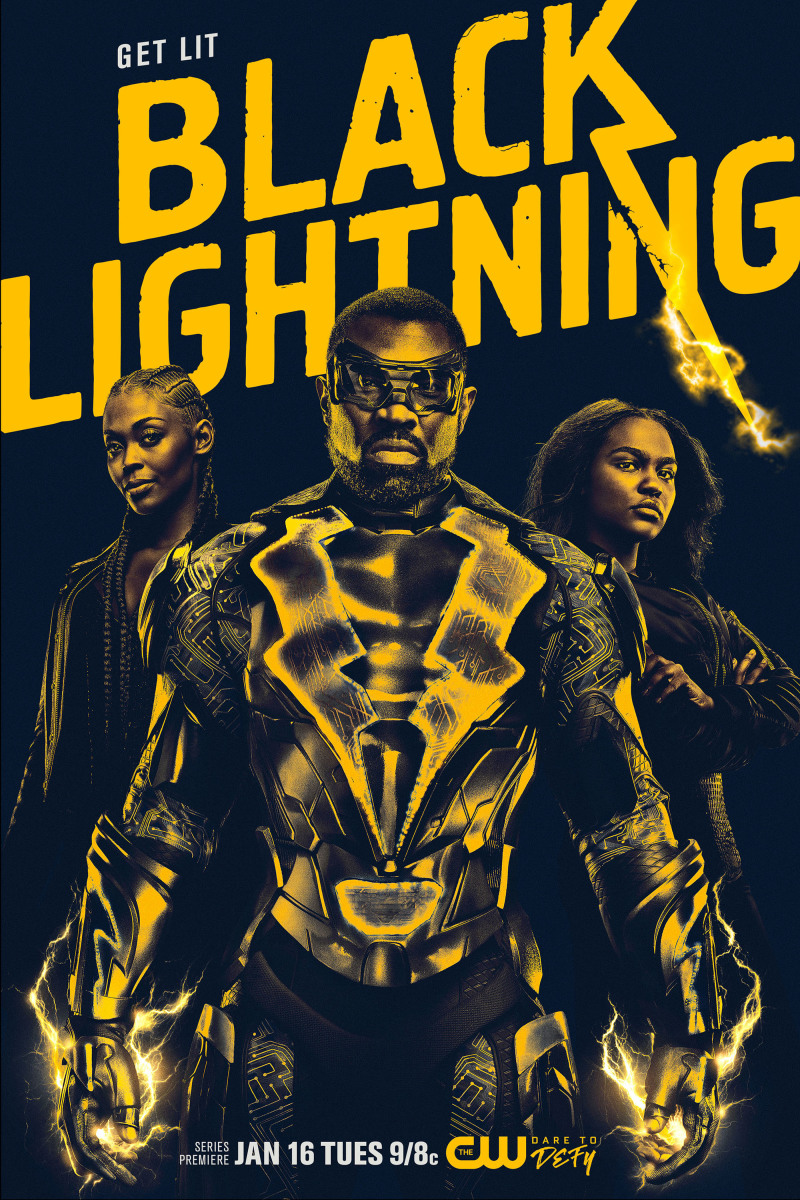