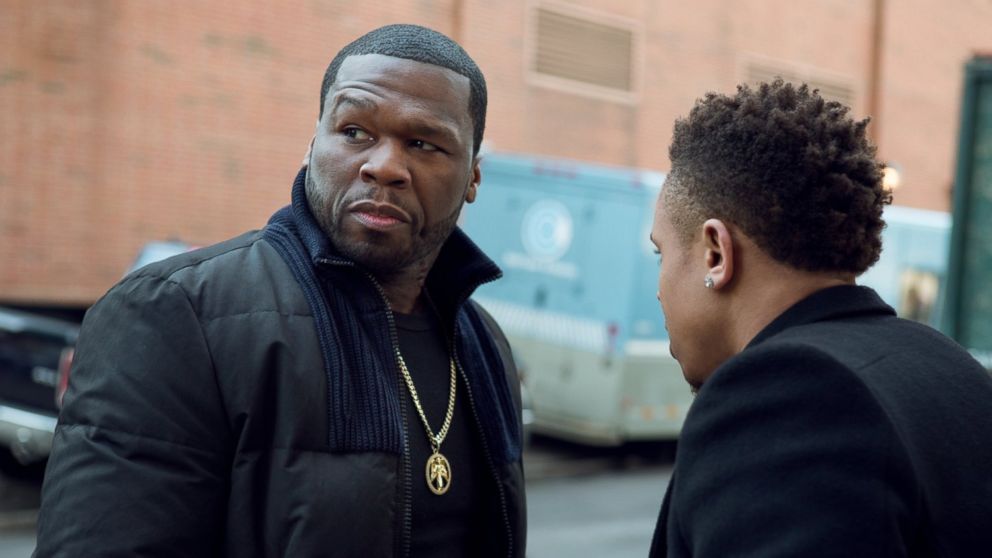 As fans wait for the forthcoming season of Starz’s hit series Power, executive producer 50 Cent has dropped a major bombshell.

During a 20-minute interview on DJ Whoo Kids’ Whoolywood Shuffle, 50 revealed plans to release a Power movie before season 6 debuts. The “Still Think I’m Nothing” rapper also opened up about the success of his BET show 50 Central and his various endeavors with Starz and BET Networks.

On Friday (Dec. 8), it was reported that 50 had scored a huge legal victory  when a judge threw out a case in which the rapper was accused of stealing the idea of Power from two men who wrote a play titled “Dangerous.”

Check out the interview below. The sixth season of Power is expected to arrive late 2018 or early 2019.

Continue Reading
You may also like...
Related Topics:50 cent, POWER