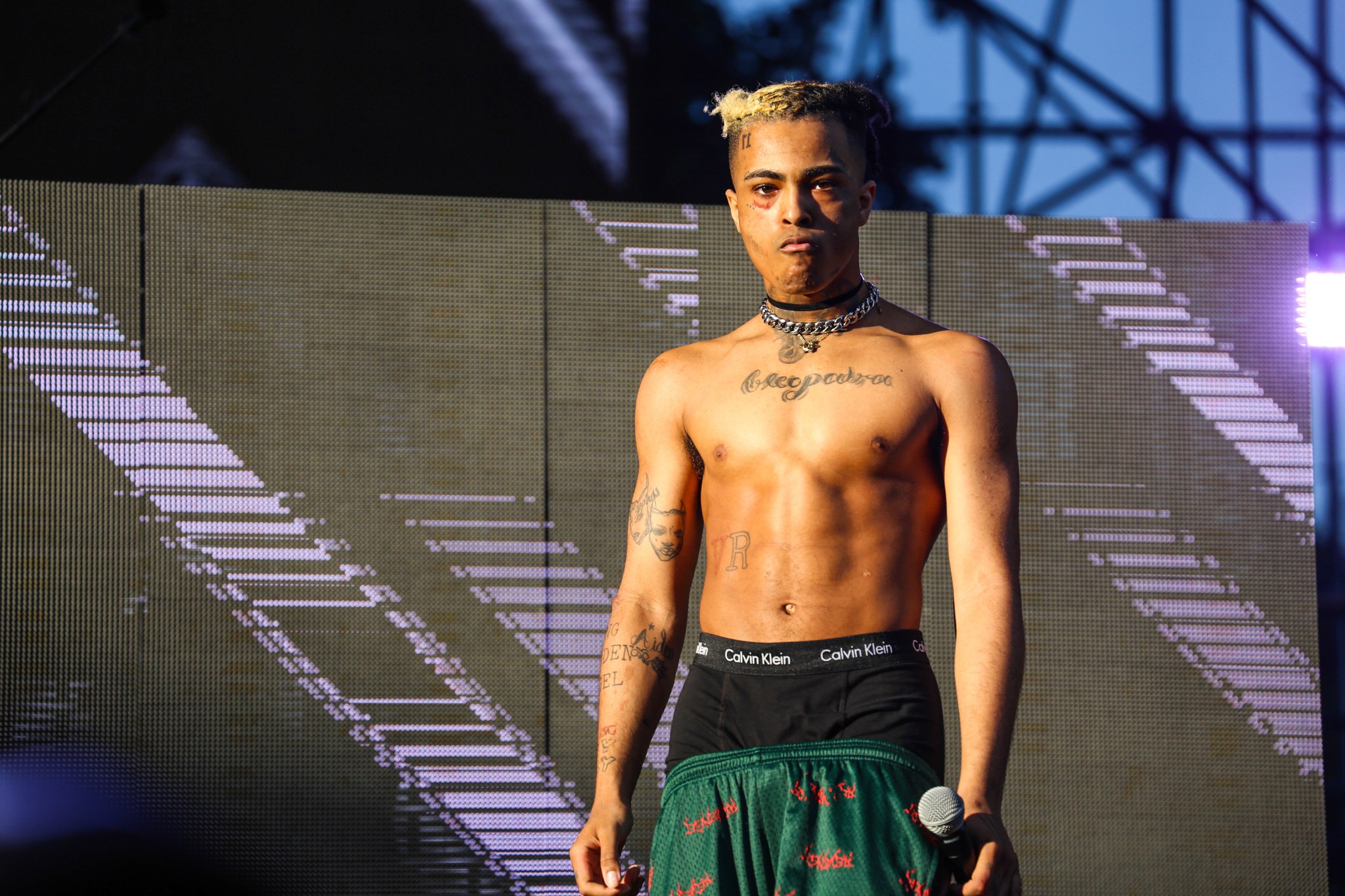 Since being released from prison earlier this year, XXXTentacion has been involved in a lot of drama. The Florida rapper is seen in several videos fighting with fans on Youtube and he’s currently awaiting trial on disturbing domestic abuse allegations.

Now, the 19-year-old has posted a series of videos alleging he was jumped outside of his Los Angeles hotel by Migos and their entourage.

“They jumped me […] Nobody gave the respect of a one-on-one,” he says in one of the videos. “[…] I’m just letting y’all know for now that I’m a man before anything, and I’m gonna take my fucking ass-beating like a man, n—-, and I’m gonna carry myself like a man. This shit don’t affect me, and you n—-s gonna lose money [for] fucking with me.”

Take a look at the videos below.

Breaking: xxxtentacion was just jumped in LA after being held at gunpoint with his girl. pic.twitter.com/d1oIxB7eq6

xxxtentacion claims Migos jumped him in LA outside his hotel and pulled a gun on him pic.twitter.com/T5uZHPTzmm

xxxtentacion describes the incident between him and the Migos pic.twitter.com/eBs59wa4l6

xxxtentacion posts video of takeoff from the Migos after the supposed altercation pic.twitter.com/hpKIXI9cox

Continue Reading
You may also like...
Related Topics:Migos, XXXTentacion