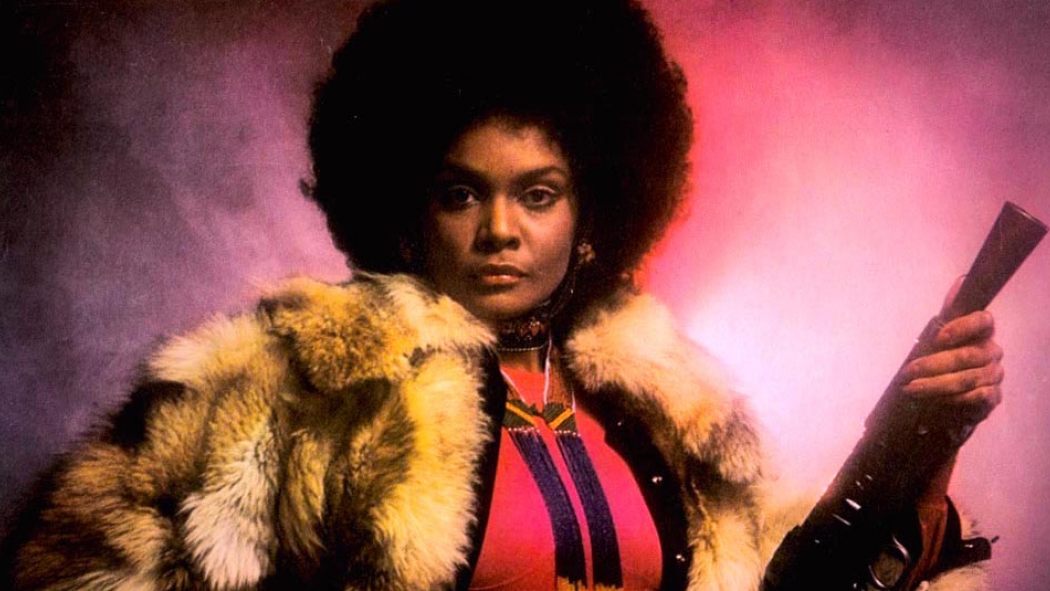 Cleopatra Jones is back!

According to Deadline, Warner Bros is reviving the 1973 blaxploitation female empowerment film. The original Cleopatra Jones starred Tamara Dobson as a female James Bond-like undercover government agent who posed as a supermodel to travel to the world and stomp out drugs at their source. When Cleopatra travels to Turkey to destroy poppy fields fueling devastation in the inner city, she faces off against a lesbian drug lord named Mommy (Shelley Winters).

Misha Green (Underground, Lovecraft) has been tapped to write the script and produce the project.

The casting for the role of Jones has yet to be announced.

News of the reprisal of Cleopatra Jones comes on the heels of New Line announcing another Shaft sequel starring Samuel L. Jackson, Richard Roundtree and Jessie T. Usher. A new version of Super Fly is reportedly being prepped by Sony as well