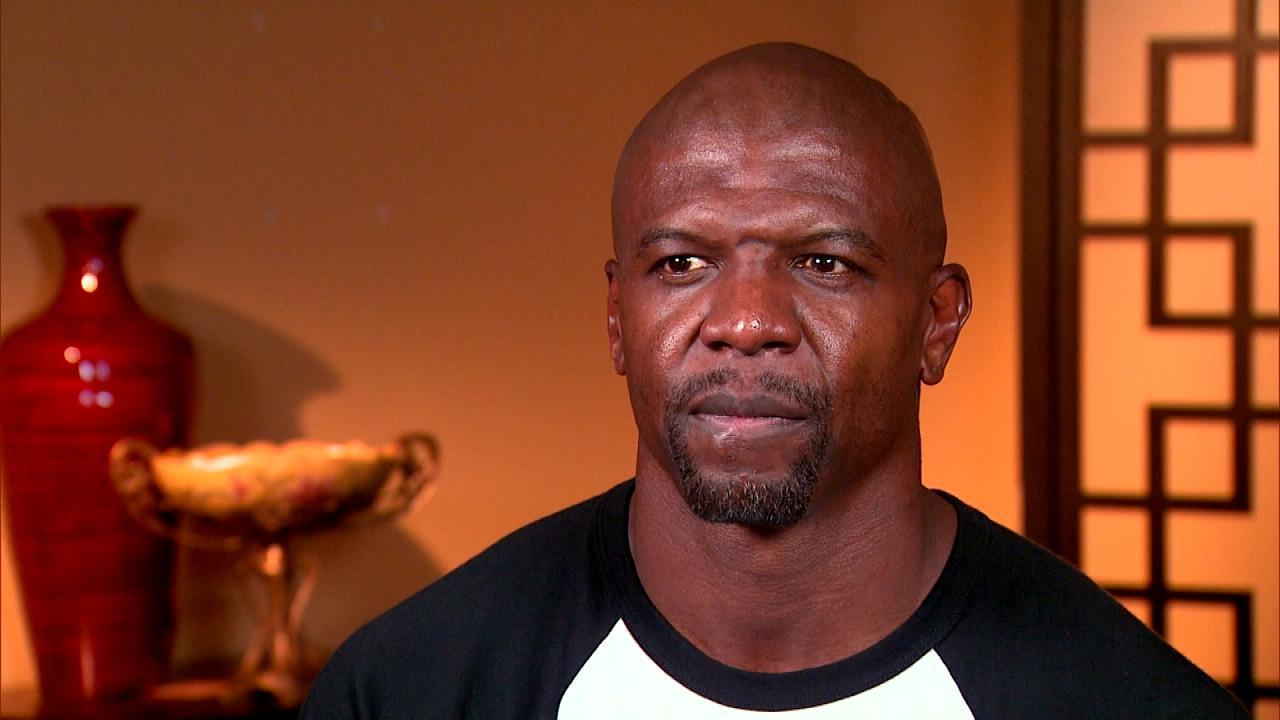 Terry Crews reportedly filed a police report with the Los Angeles Police Department on Wednesday (Nov. 8) after detailing his own experience with sexual assault in Hollywood.

Crews, a 6-foot-2-inch, 240-pound former NFL linebacker, publicly alleged that he was groped by a “high-level” entertainment executive last month. The actor made his claims in the wake of sexual misconduct accusations leveled against Harvey Weinstein.

“This whole thing with Harvey Weinstein is giving me PTSD. Why? Because this kind of thing happened to ME…,” Crews tweeted. “My wife n I were at a Hollywood function last year n a high level Hollywood executive came over 2 me and groped my privates.”

My wife n I were at a Hollywood function last year n a high level Hollywood executive came over 2 me and groped my privates. (2/cont.)

Jumping back I said What are you doing?! My wife saw everything n we looked at him like he was crazy. He just grinned like a jerk. (3/cont.)

According to The Hollywood Reporter, WME exec Adam Venit was placed on leave last week by the talent firm so that they could investigate Crews’ allegation.

Will And Jada Pinkett-Smith Reportedly Did Not Give Tyrese $5 Million In Legal Support
Darius McCrary: ‘I Was Inappropriately Touched By A Hollywood Exec But I’m Not Telling’