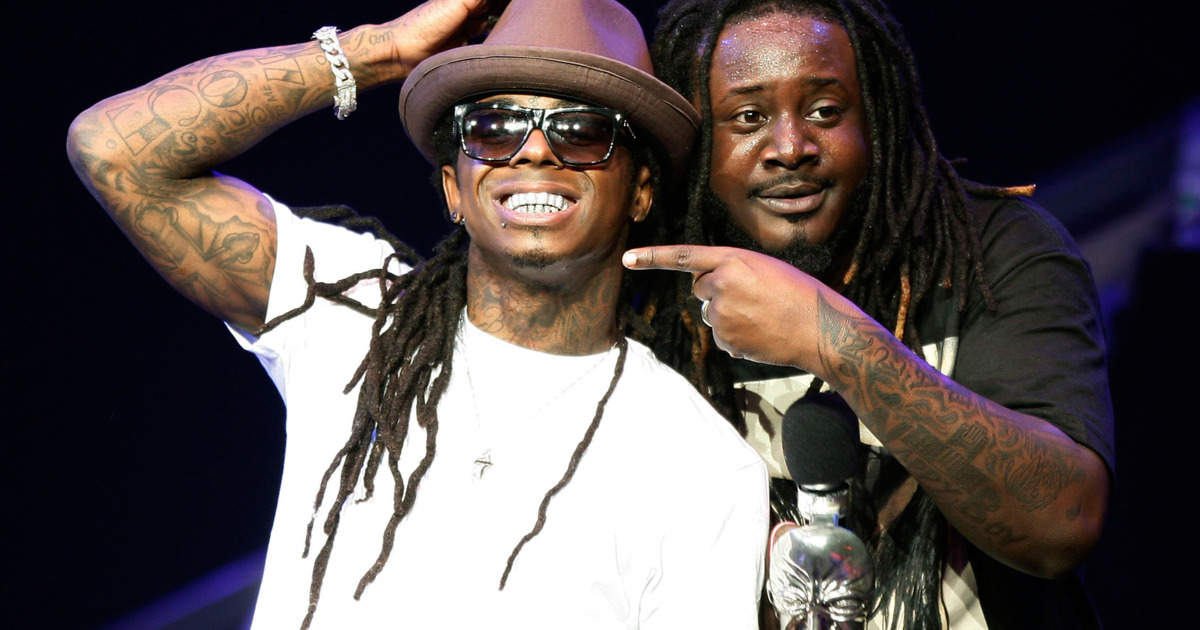 T-Pain has filed a lawsuit against Lil Wayne’s Young Money imprint for unpaid royalties from his contributions on Tha Carter III album.

According to TMZ, T-Pain believes he’s owed money for producing Wayne’s hit “Got Money,” which also features the auto-tune pioneer. The singer also claims his artist, Young Fyre, is owed $500,000 for producing “How to Hate” off Wayne’s Carter IV album.

In documents obtained by the celeb gossip site, royalties were supposed to come along after T-Pain’s contributions but never did.