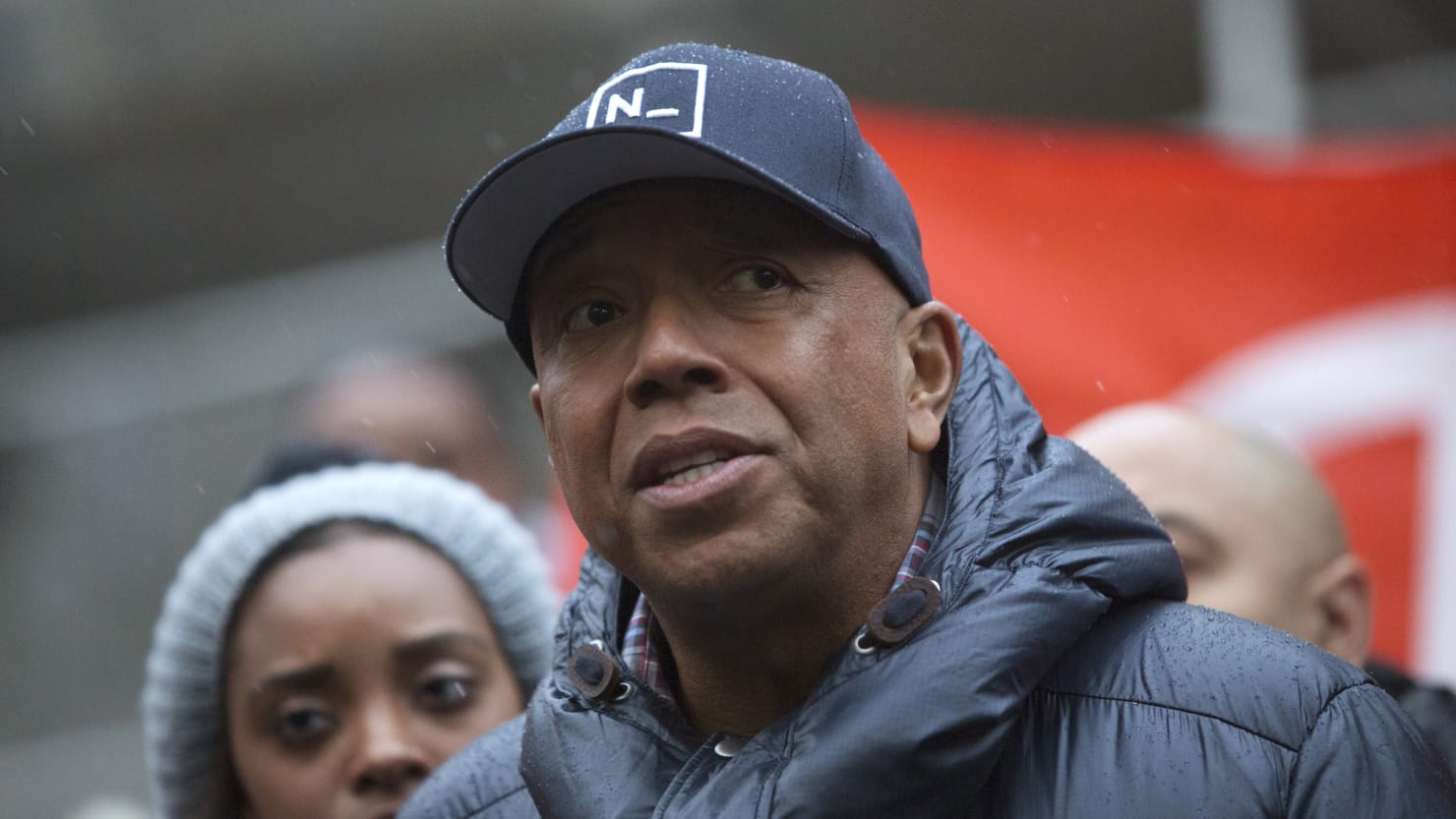 Russell Simmons has decided to remove himself from all of his business ventures following a second sexual assault allegation. The Rush Communications CEO has been accused of raping a woman name Jenny Lumet in the early 90s.

On Thursday (Nov. 30) Lumet published an extensive guest column for The Hollywood Reporter in which she detailed her encounter with Simmons in 1991. Lumet said Simmons offered her a ride home, however, when she entered in his SUV the All Def Digital CEO told his driver to lock the doors then drove her to his place instead. Lumet claims Simmons forced himself on her in his elevator and then once again inside his place. She said Simmons then took her to his bedroom where he forced her to have sex.

Shortly after the column surfaced online, Simmons apologized for his behavior, stating “her memory of that evening is very different from mine,” but “it is now clear to me that her feelings of fear and intimidation are real.”

NEW: Russell Simmons stepping aside from his companies following sexual misconduct allegation: “I will step aside and commit myself to continuing my personal growth, spiritual learning and above all to listening.” pic.twitter.com/SXu7Jo5onP

A few weeks ago, model Keri Claussen Khalighi accused Simmons of being part of a plan with Brett Ratner to sexual assault her when she was 17-years-old.

Continue Reading
You may also like...
Related Topics:Russell Simmons