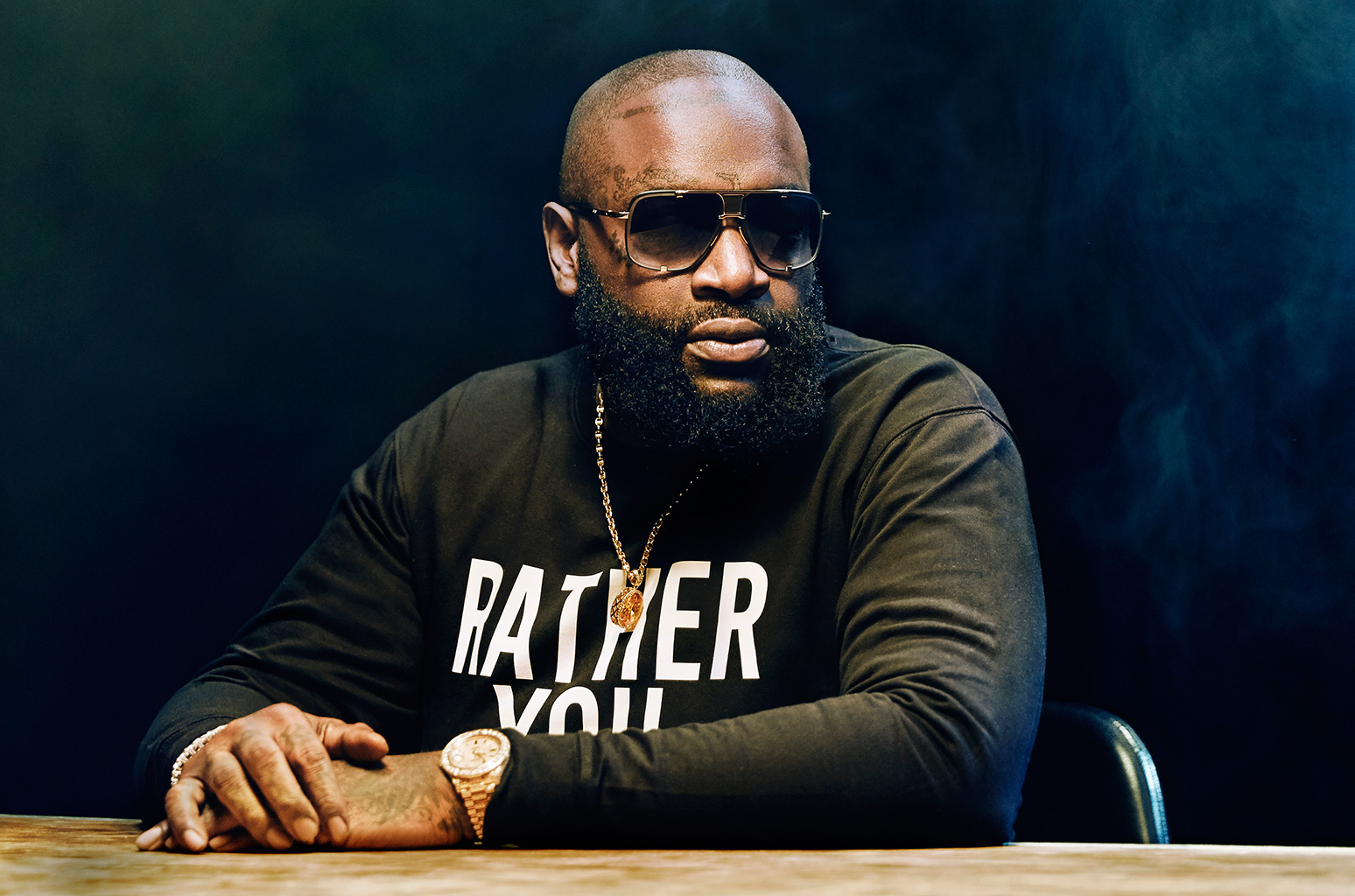 Rick Ross is taking his talents to the big screen.

The MMG boss has landed a role in The House Next Door, the sequel to Mike Epp’s Meet The Blacks movie. Ross will star alongside Katt Williams, Bresha Webb, Zulay Henao, and Andrew Bachelor.

The House Next Door centers around Carl Black (Epps) who returns to his hometown after surviving a night of terror and becoming a best selling author. Carl hopes to work on a new book but his work is interrupted when his quirky neighborhood becomes host to a mysteriously extravagant pimp (Williams). Carl’s cousin becomes convinced the pimp is actually a vampire who is trying to steal Carl’s entire family away.

Deon Taylor is returning to direct the project. Roxanne Avent and Robert F. Smith are producing the comedy with Shannon McIntosh and Epps.

Meet the Black hit theaters in 2016 and grossed $9 million at the box office.