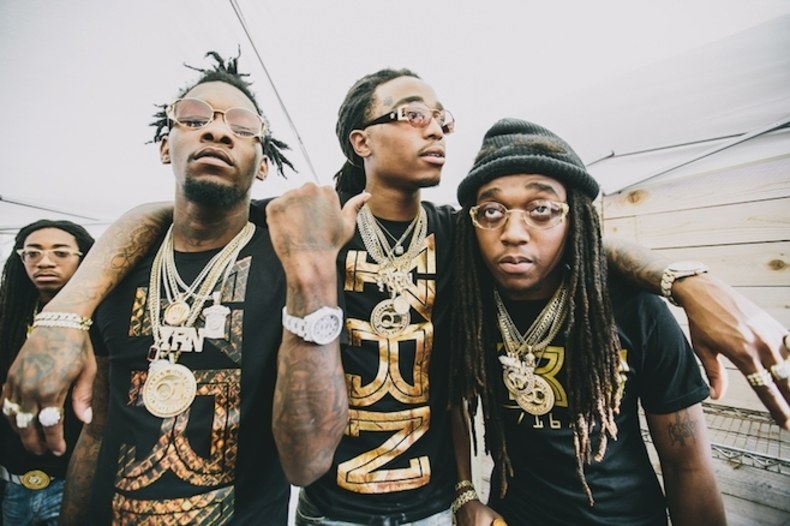 The star-studded cast for Disney’s Lion King live-action remake was announced last week. The forthcoming film has enlisted Beyonce and Donald Glover who have accepted roles as Nala and Simba, respectively.

Migos member Quavo is now campaigning for the group to become a late addition, tweeting Disney for the roles of Scar’s villainous sidekicks, the Hyenas (Shenzi, Azizi, Kamari).

Unfortanelty, the Migos chance of playing the roles are slim to none seeing as how Florence Kasumba, Keegan-Michael Key, and Eric Andre are set to voice the parts.

In the original 1994 version, the Hyenas were voiced by the legendary Whoopi Goldberg and Jim Cunnings.

The Lion King is in theaters summer 2019.