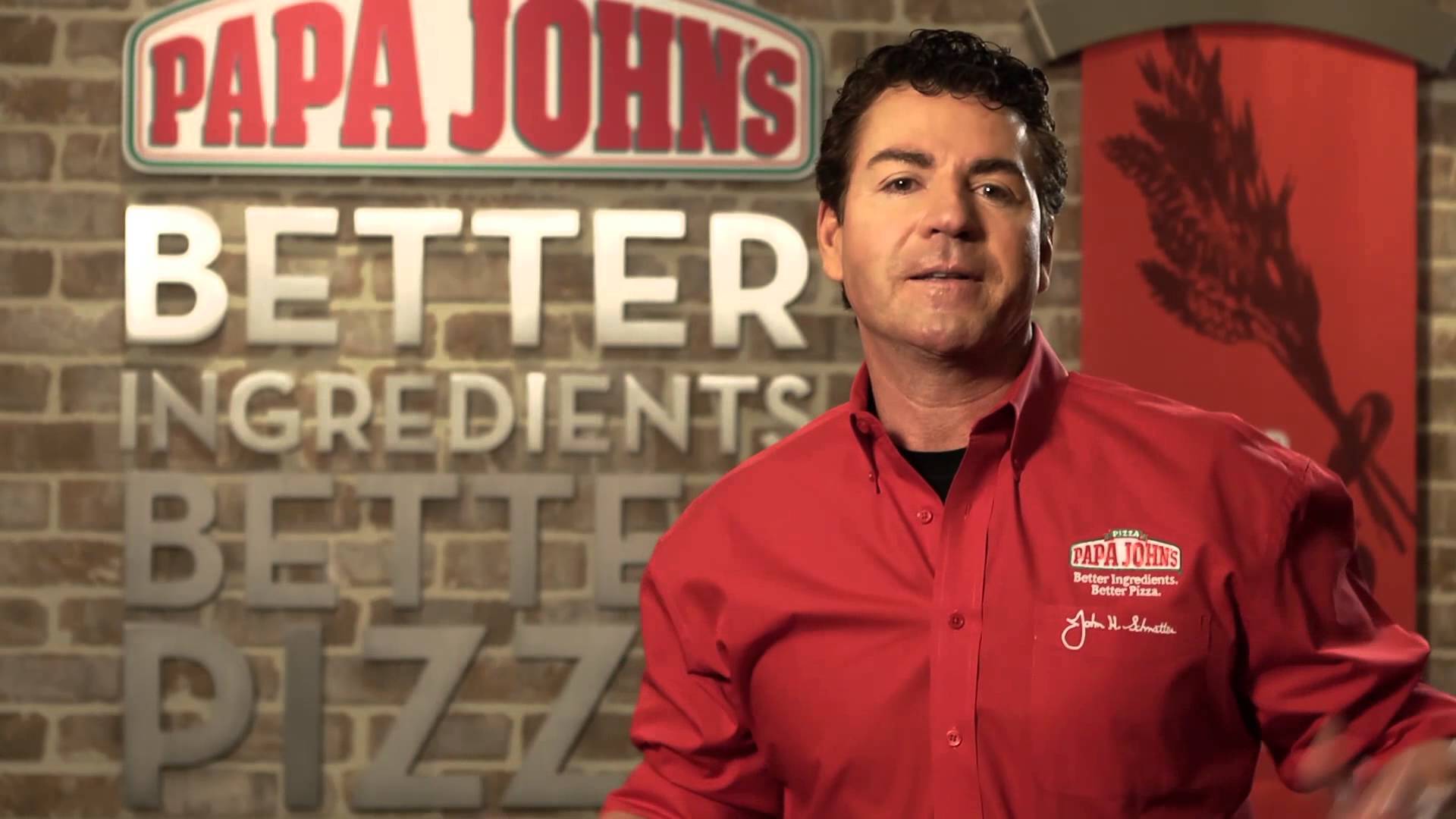 Shares closed at $62.26 after the company’s CEO John Schnatter cited poor leadership in the NFL and it’s inability to “resolve” the anthem issue.

During a conference call with Wall Street analysts on Wednesday (Nov. 1), Schnatter said “leadership starts at the top and this is an example of poor leadership,” noting he thought the anthem issue was “nipped in the bud” a year ago.

In less than 24 hours Schnatter’s net worth fell $70 million, according to Forbes.

Papa John’s CMO Brandon Rhoten adds: “The NFL was eighth of the top 10 prime time shows. So it’s experiencing a significant decline, which is leading us to have to look at other investment to create that consumer preference of our brand.”

Papa John’s has a sponsorship deal with the NFL that was signed in 2010.