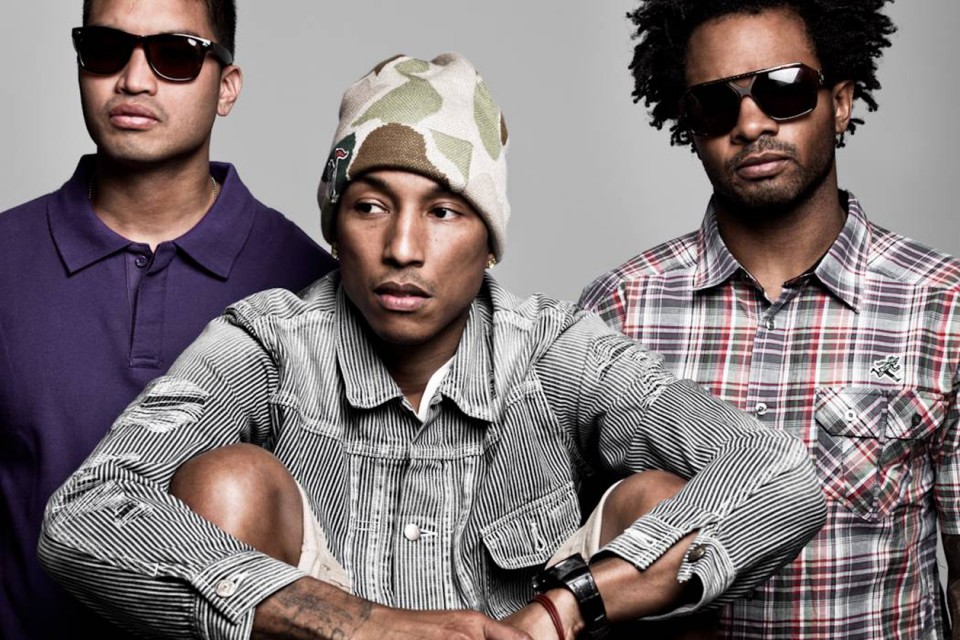 After dropping the video for “Lemon” featuring Rihanna last week, N.E.R.D. has unveiled their entire comeback album titled No_One Ever Really Dies. The group took the stage at ComplexCon in Los Angeles last night (Nov. 4) to give fans an exclusive listening session.

The 11-track project features guest appearances from Kendrick Lamar, Andre 3000, Rihanna, Future, Gucci Mane, and more. The release date has yet to be announced but one thing we know for sure, “The album’s not coming out tomorrow,” Pharrell told the crowd.

The group’s forthcoming project will be their first release since 2010s Nothing.

Check out the tracklist plus clips of N.E.R.D.’s new music below. If you haven’t seen the video for “Lemon” featuring Rihanna take a look at that below as well.

don't don't do it by n.e.r.d. ft kendrick lamar pic.twitter.com/0AKpjbwNRP