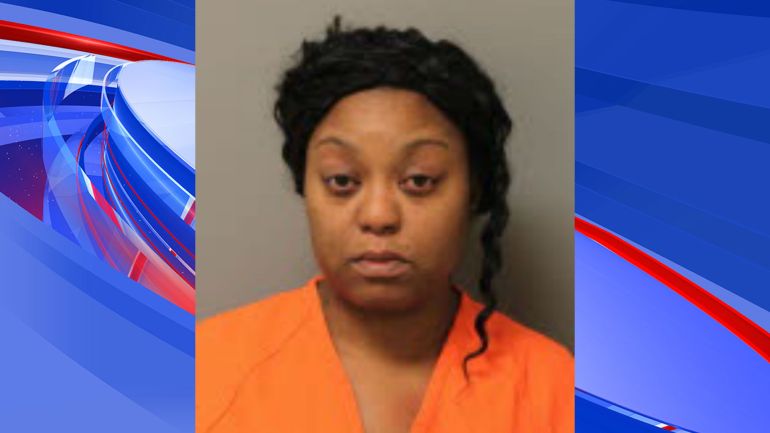 A Memphis mother was arrested and charged with aggravated child abuse after her 10-year-old son killed himself following a whipping with an extension cord.

Police say, Robin McKinzie admitted to whipping and choking her 10-year-old son Jaheim McKinzie as a form of punishment before he ran into the kitchen of their apartment and stabbed himself.

Authorities reportedly discovered the child unresponsive and bleeding from his chest. He was taken to a local hospital where he was pronounced dead.

A close friend of McKinize says the single mother became distant this past and she didn’t know why.

McKinize is being held on an aggravated child abuse charge and a $100,000 bond.

Police are currently gathering evidence in order to determine what led to the child’s death.

Continue Reading
You may also like...
Related Topics:Child Abuse, Memphis