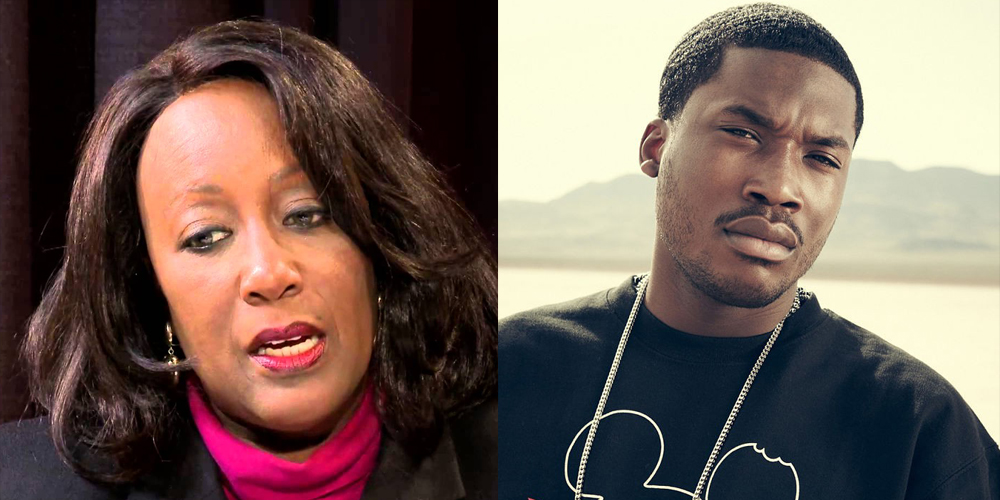 The judge who sentenced Meek Mill to prison—who is also reportedly being investigated by the FBI—had broken protocol by allowing the rapper to have contact with a convicted felon.

According to a court transcript obtained by TMZ, Judge Genece Brinkley made an exception for Meek to associate with Charlie Mack, a local Philadelphia music manager who pleaded guilty to conspiracy to possess with intent to distribute cocaine in 1997.

Brinkley has been under investigation for her connection with Mack since 2016. She is accused of assisting Mack with attempts to lure Meek from Roc Nation in an effort to join his management company. Mack has since denied the allegations, saying he has no relationship with Brinkley.

In the transcripts dated 2014, Meek’s attorney Gary Silver discusses the terms of his probation with prosecutor Noel DeSantis. It reads, per TMZ:

DeSantis: “Your Honor, [Meek]’s not supposed to be around anyone who is under supervision and be around known felons. Your Honor made an exception back in the day with the management to Mr. Mac. That was the only exception that you made.”

Meek’s current attorney Joe Tacopina has officially filed paperwork to have Brinkley removed from the case, citing a personal vendetta that she has against the rapper, rather than upholding the acceptable practice of being fair and impartial.

Brinkley sentenced Meek to serve 2 to 4 years in prison for probation violation. He was arrested twice this year but both charges were dropped.

Continue Reading
You may also like...
Related Topics:Meek Mill