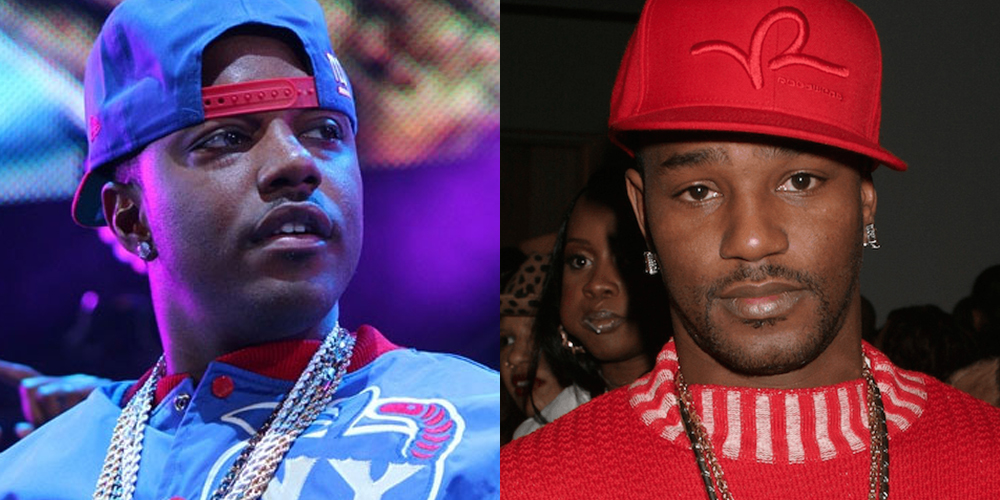 Mase returns one day after Thanksgiving with a new diss track titled “The Oracle” aimed at his long-time nemesis Cam’ron. The track references Cam’s fallout with Dipset, his infamous shooting in D.C., and several other incidents.

It’s unclear what prompted the release of “The Oracle,” but more than likely it has something to do with Cam explaining to his fans why Mase became a pastor on Instagram Live back in March.

“See that’s what Mase did. Mase went real wild. ‘You know what? I’m gonna just start saying I’m in church.’ Mase took it too far though — started preaching and all that shit,” Cam said. “I see what he was doing with that shit. He’s like, ‘You know what? Ni**as ain’t gonna motherfucking harass me if I’m in church. That’s what Mase did. He said, ‘Yo, they can’t beef with me, they can’t ask me for nothing. I’m gonna throw on the Rev. Run collar and get the fuck out of here. Fuck that.”

Cam also aired out Mase on “It’s Killa” off his recent mixtape The Program.

Take a listen to “The Oracle” below.

Continue Reading
You may also like...
Related Topics:Camron, Mase