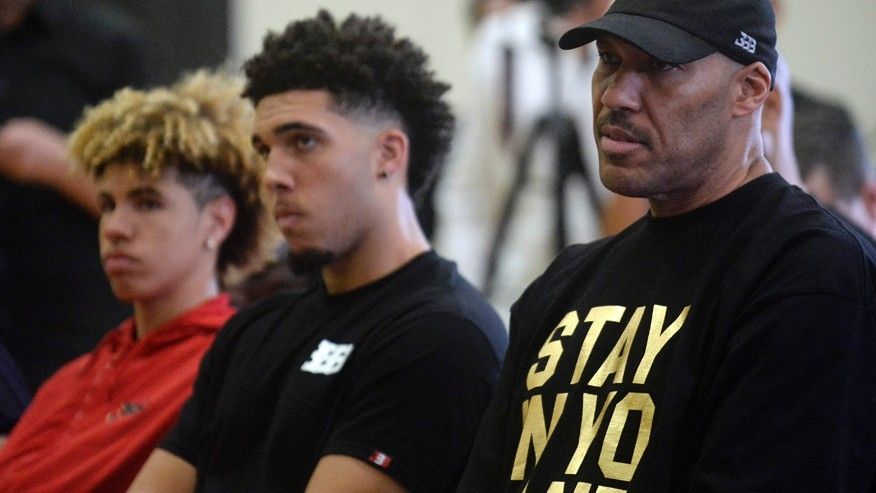 Three players from the UCLA basketball team were arrested for shoplifting in China, Jeff Goodman of ESPN.com is reporting. Among the players was LaVar Ball’s middle son, LiAngelo Ball, whose career at UCLA was expected to start this week.

The team is in the country to play a game against Georgia Tech.

“We are aware of the matter involving UCLA student-athletes in Hangzhou, China and we are gathering more information. The University is cooperating fully with local authorities on this matter, and we have no further comment at this time.”

LiAngelo’s older brother, Lonzo, was a standout for the UCLA Bruins. He was drafted by the Los Angeles Lakers in the 2017 draft.

Eric Bledsoe Will Be Traded To The Milwaukee Bucks: Report
LiAngelo Ball Out On Bail, Could Face Up to 10 Years in Prison For Shoplifting in China