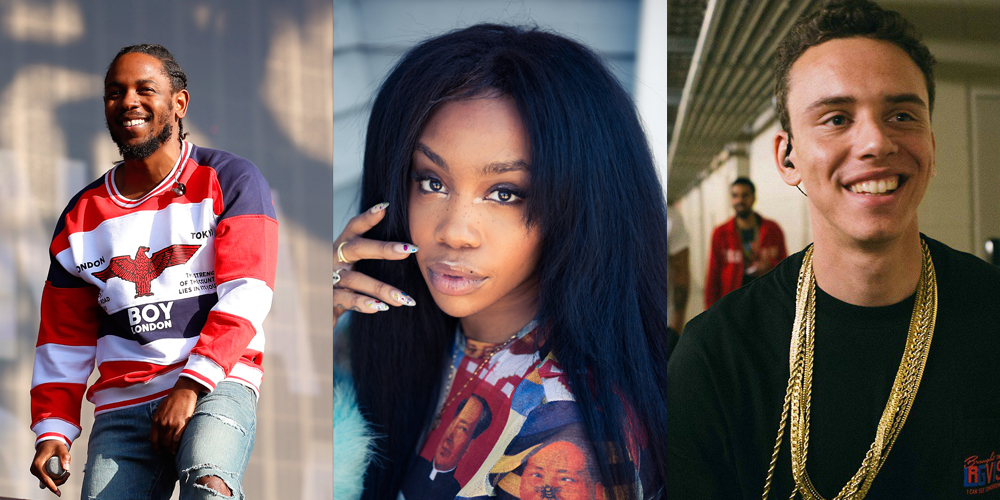 The lineup for the 2018 Hangout Music Festival was announced on Tuesday (Nov. 14) and it features a stacked lineup with headliners from Hip-Hop, rock, and dance music genres.

For next year’s event the festival has nabbed some of the biggest names in hip-hop, including Kendrick Lamar, Logic, and SZA. Other notable acts include Anderson. Paak, Dej Loaf, and Lil Pump.

Established in 2010, the Hangout Music Fest has been held yearly on the Gulf Shores of Alabama, with tickets for the whole weekend starting at $259.

The event will take place from May 18th-20th. Check out the flyer and line up below. Go to Hangout’s website for information on tickets and lodging.