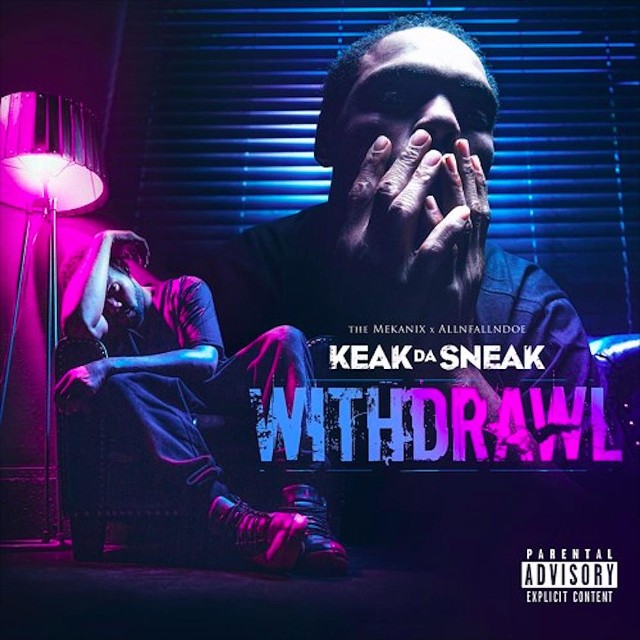 Bay Area legend Kead Da Sneak is back with his first album since 2014.

“I haven’t dropped an album since 2013,” Keak said. “The streets gotta be sick without Keak da Sneak. My music is my dope. People were saying, ‘Give us some of that dope. Lemme get some of that Keak, please!”

Keak explains how a string of mishaps in the past few years resulted in him falling into a deep state of depression. In August, the rapper survived a deadly shooting, marking the second he was shot this year.

“During this time, I was being reckless. I was in the streets, catching cases, going to jail,” he continues. “My father passed away and I couldn’t attend his funeral because I was in prison. I was being unfaithful to my wife, my grandmother passed. It caused me to go into a depression. I started being wild. I was acting like I wasn’t who I am. My brothers the Mekanix helped bring me out of this. People in jail helped bring me out of this. While I was in jail, they were like ‘Keak, you’re tripping.’ They started reciting my songs. ‘Put some music out, dude. What are you doing in here with us.’ I got a lot of reality checks. So I said, ‘Let me get back to doing what I do. Let me stop doing this stuff, I’m tripping.’ Withdrawl is the result of that decision—to return to what made me happen and to work on repairing my relationship with my wife and my family.”