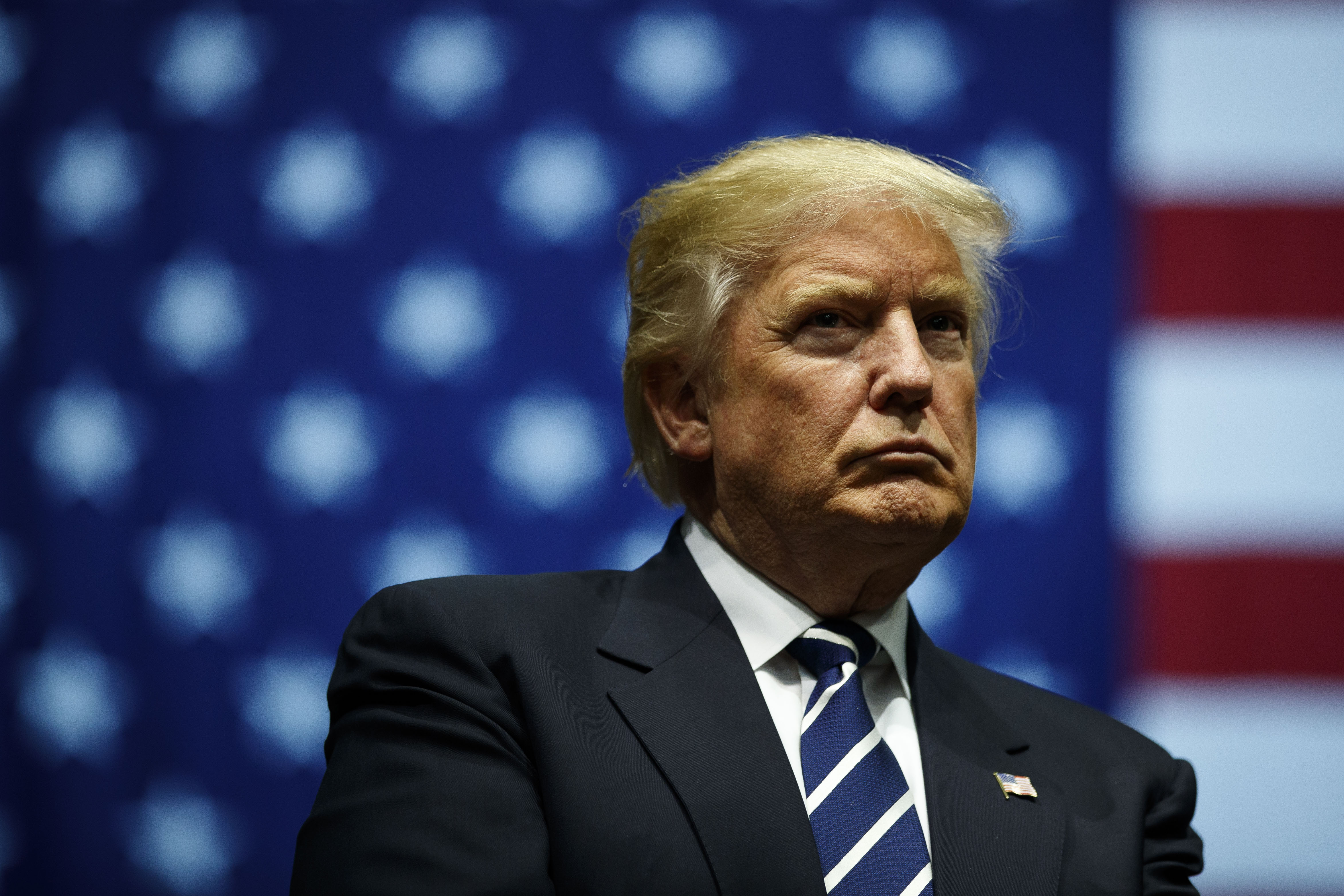 President Trump took to Twitter on Wednesday (Nov. 15) to ask his followers do they think the three UCLA basketballs players released from detention in China will thank him for his assistance.

Do you think the three UCLA Basketball Players will say thank you President Trump? They were headed for 10 years in jail!

Freshman LiAngelo Ball, Cody Riley, and Jalen Hill, who had been confined to a hotel in China after being accused of shoplifting, were released on Tuesday (Nov. 14). Trump, who was in the country at the time to speak with China’s President Xi Jinping regarding a number of issues, claimed he brought up the incident and was promised it would be resolved.

“Our president said to Xi, ‘Do you know anything about these knuckleheads that got caught allegedly stealing?'” John Kelly, the president’s chief of staff, told The New York Times. “The president was saying, ‘It’s not too serious. We’d love to see this taken care of in an expeditious way.'”

It’s unclear what the players were charged with, but as we previously reported they were facing up to 10 years in prison in the communist country.

“I want to be clear that we take seriously any violations of the law. We remain one of the world’s top academic institutions in large part because of our values and standards, which we work hard to infuse throughout our campus community.”