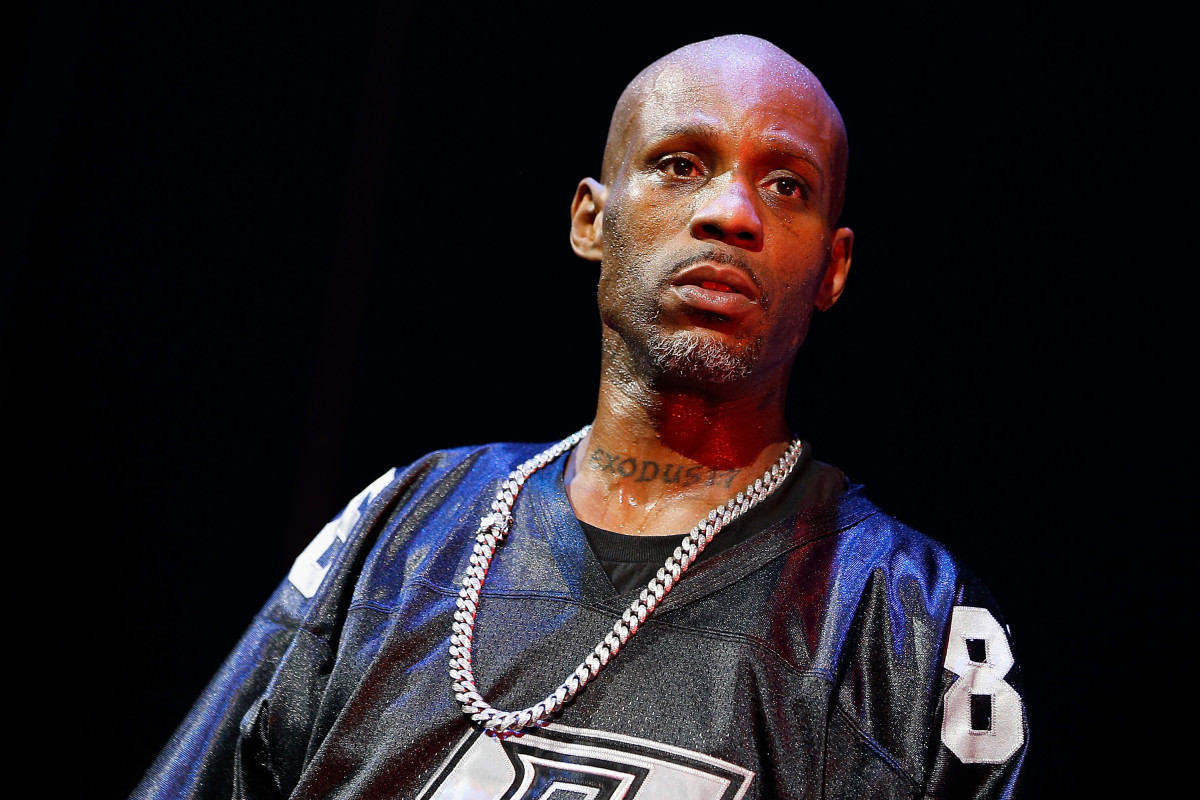 DMX has teamed up with Kingdom Reign Entertainment for a new reality show tentatively called In the Dog House, Variety is reporting.

The series will give viewers an inside look at X’s life, following his release from rehab as he prepares a new album and tries to repair the broken relationship with his 15 children and their mothers. The Ruff Ryders rapper is also facing a 44-year prison sentence for tax evasion.

“I’m just excited to get back out there and show my fans that I’m still a force to be reckoned with in hip-hop, and invite them into my vast world of spirituality and growth,” DMX said.

The series, produced by Carlos King’s Kingdom Reign Entertainment and DMX, is currently being shopped to networks.

“Although DMX has been a lightning rod of controversy, he’s one of the greatest performers in all of music,” said King. “We’re thrilled to take this ride with him and look forward to helping him tell his story that we feel viewers will be intrigued by and startled to see.”

In other X related news, the rapper has been unveiled as a collaborator with Timberland and the fashion brand Engineered Garments.

Continue Reading
You may also like...
Related Topics:DMX, reality show