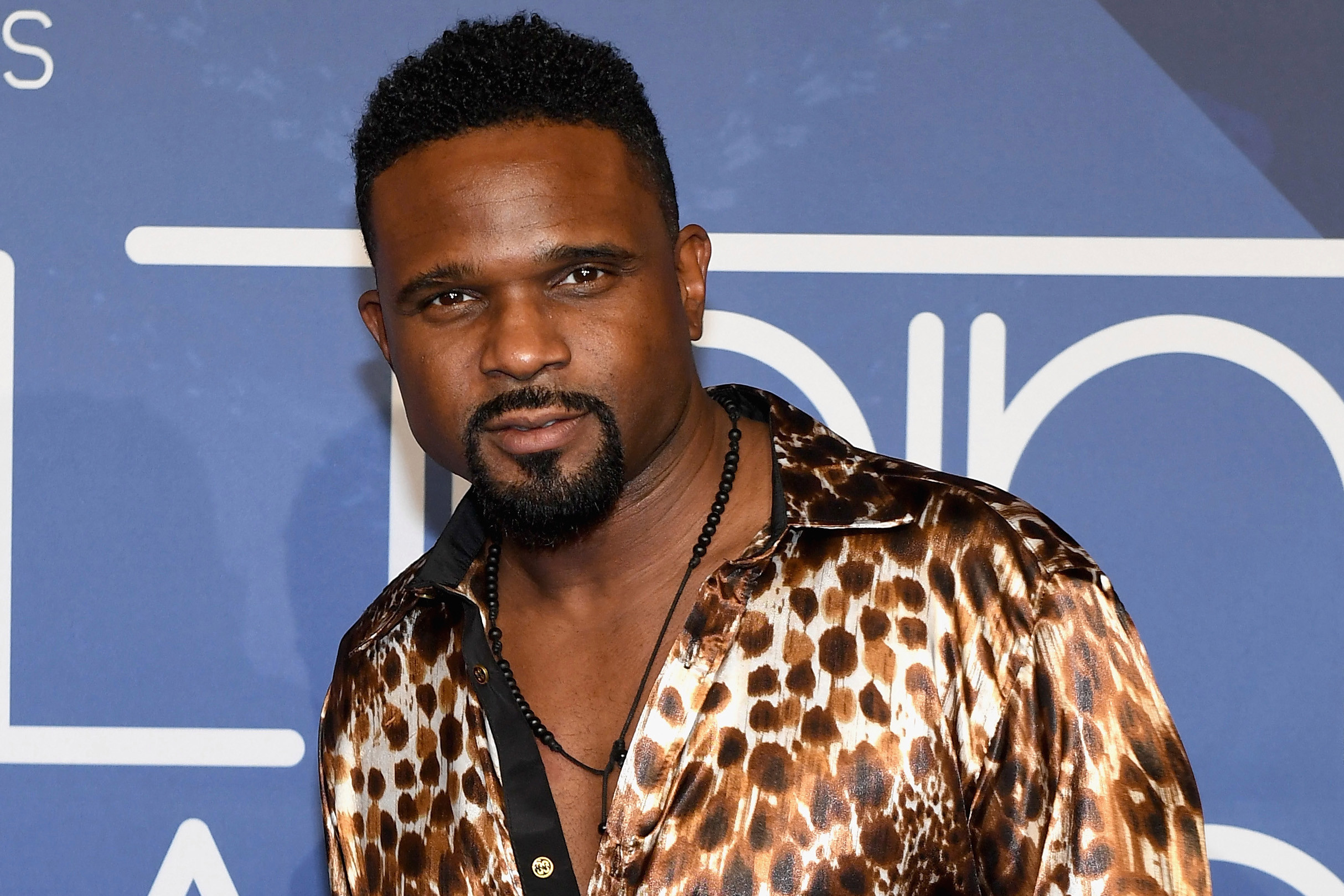 Darius McCrary, best known for his role as Eddie Winslow in the 90s sitcom Family Matters, revealed that he was sexually assaulted by a Hollywood executive as a child. But unlike others who have come forward exposing the underbelly of Hollywood, McCrary said he isn’t snitching because he’s “not thirsty” for attention.

TMZ caught up with the actor leaving The Montage Hotel in Beverly Hills Thursday night when he made the shocking revelation.

“I was inappropriately touched by a Hollywood executive and I’m not gonna tell on nobody,” McCrary said. “This happened when I was a young man.”

The apparent victim shaming comes on the heels of actor Terry Crews filing a police report after alleging he was groped by Hollywood exec Adam Venit.

“My wife and I were at a Hollywood function last year and a high-level Hollywood executive came over 2 me and groped my privates,” Crews tweeted in October. “Jumping back, I said, ‘What are you doing?!’ My wife saw everything and we looked at him like he was crazy. He just grinned like a jerk.”

Venit, who is the head of the WME’s motion picture group and one of its most senior agents, was placed on leave last week as the talent firm investigates Crews’ claims.