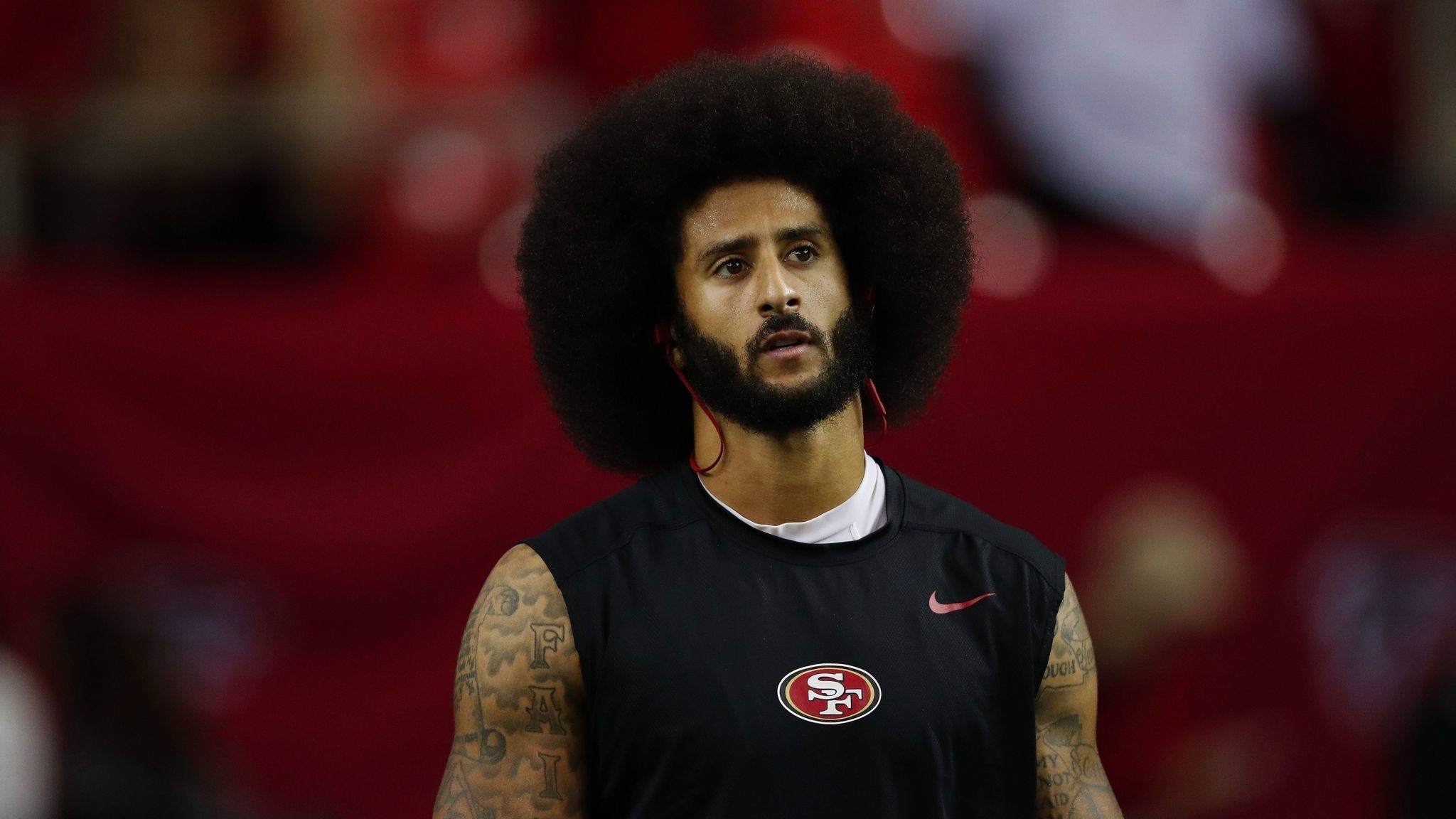 During an appearance on The Adam Carolla Show, Colin Kaepernick’s lawyer Mark Geragos said he expects the free-agent quarterback to be signed within 10 days.

“I think within the next 10 days somebody will sign him,” he said. “I think somebody’s gonna sign him. I think the NFL has to come to their senses and realize every day that goes by just proves the collusion case even more.”

Kaepernick filed a grievance last month accusing NFL owners of colluding against him and staging a group boycott to keep him unemployed over his national anthem protests.

The former San Franciso quarterback has been unable to find a home after opting out of his contract in March. He generated little to no interest after visiting several teams in the offseason.