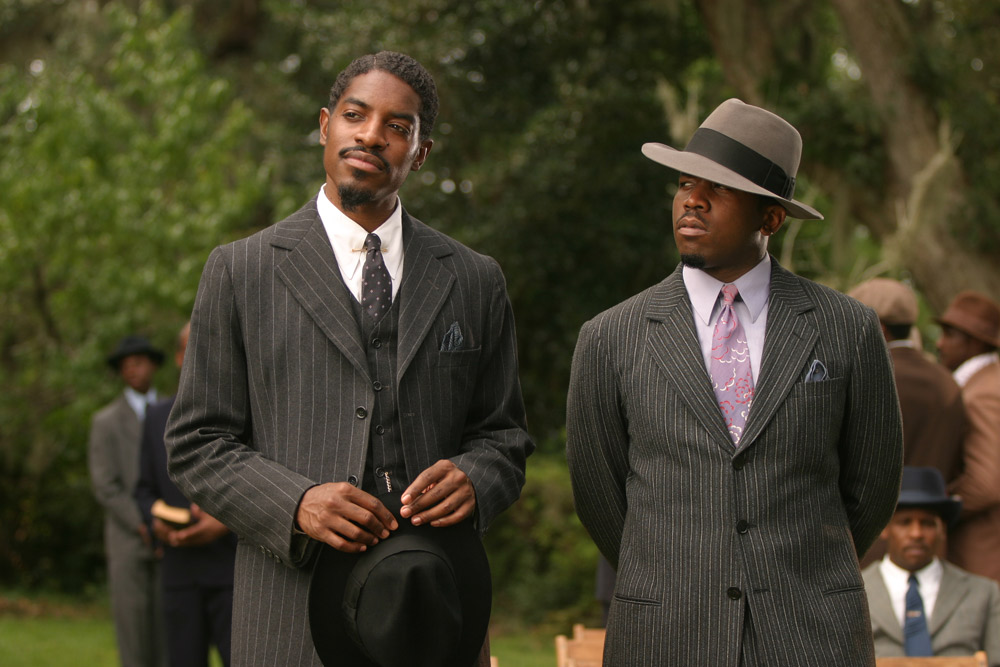 Outkast is undoubtedly one of the greatest hip-hop duos of all time. Despite the fact the group hasn’t dropped an album in over 11 years, their legendary status has been well-documented. In 2014, the group sparked rumors of a reunion after headlining Coachella and several other shows, however, Big Boi confirmed that there were no plans for a reunion project.

During a recent interview with myAJC, Big Boi revealed that a reunion project would be possible, but under one condition—Andre 3000 has to be ready.

“I’ve always said, whenever ‘Dre is ready, I’m always ready,” Big Boi said. “Right now he’s focusing on different things, and we respect that as a brotherhood. We text each other every other day. That’s my brother. We’ve done everything there is to do in music. We won the highest prize, we sold the most records. We started when we were 17 years old — let the man breathe a little bit.”

“I say we’re two sides of the same coin. We’re equally matched. Nobody can stop us, together or separate, and that’s not being cocky, that’s being real. I tip my hat to what he said, but we’re equal.”

Andre 3k is preparing for his role in the upcoming sci-fi flick High Life, which tells the story of ex-convicts embarking on a dangerous mission to outer space in exchange for a reduced sentence.

Timbaland Opens Up About His Battle With Drug Addiction And Depression
Chris Brown Blasts The U.S. Government For Neglecting Puerto Rico