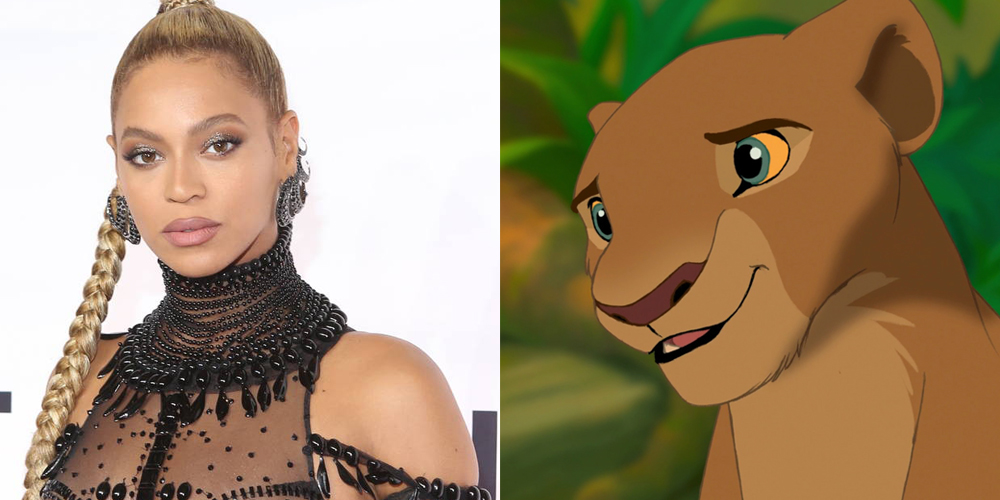 According to Variety, the singer will voice Nala, a childhood friend of Simba who eventually becomes his wife.

Atlanta star Donald Glover is on board to voice Simba and the iconic actor James Earl Jones will reprise his role as Simba’s father, Mufasa.

The cast also includes Chiwetel Ejiofor as Scar, John Oliver as Zazu, Alfre Woodard as Sarabi, and Seth Rogen and Billy Eichner as Pumbaa and Timon.

“Lion King” was originally released in 1994 and is one of the highest-grossing animated films of all time, earning $968.5 million worldwide.

“It is a director’s dream to assemble a talented team like this to bring this classic story to life,” director John Favreau said in a statement.

I'm BEYOND excited to be joining Donald Glover, Beyoncé and more in Disney's THE LION KING. With me and Seth Rogen as Timon and Pumba!!!! pic.twitter.com/xIMYEuDSVm