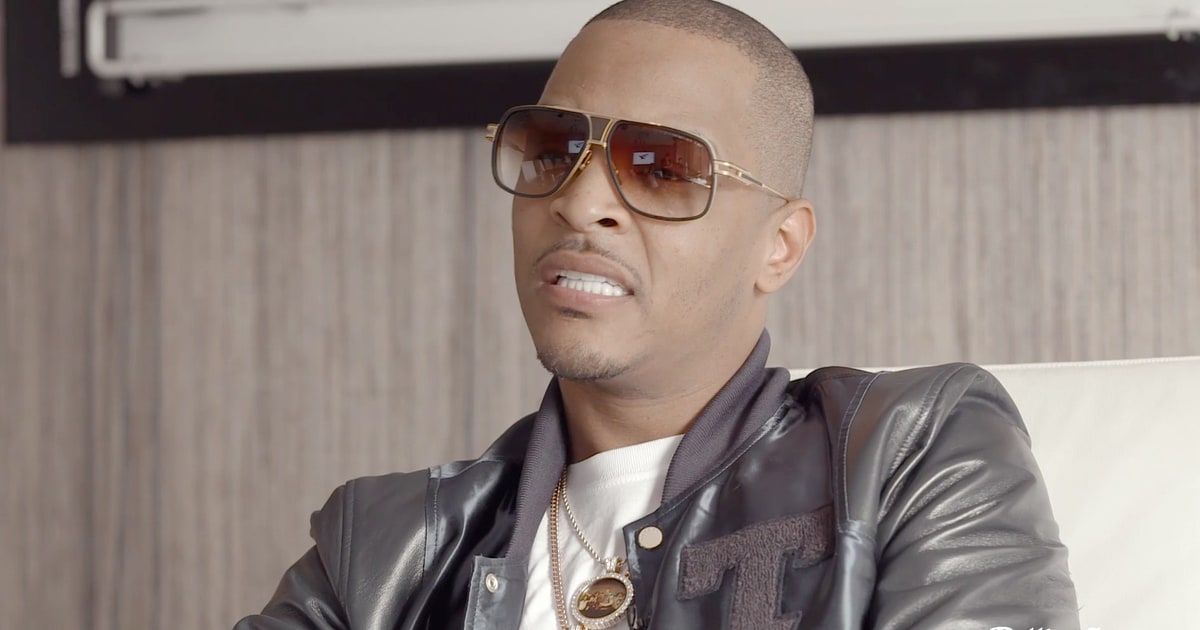 For T.I., the recent rape allegations surrounding Nelly echoes a history of notable black men who were once accused of sexual assault.

While sitting in a barber chair getting a fresh cut, the rapper reflected on past accusations involving black celebs and how the accuser often rarely face consequences.

“I’m just sitting here thinking,” Tip begins. “After Mike Tyson…after muthafuckin’ Tupac…after all the other muthafuckas who done been with girls and the girls got mad for whatever reason and left off and said that they raped them or whatnot… what the fuck ever happened when a muthafucka find out that the bitch was lying my nigga? What consequences is there for this young lady?”

“If more than 12 find her guilty, we got to answer to that,” T.I. continues. “But, if we find out that this wasn’t true, what the fuck happen to her? I’m sick of this shit, know what I mean? I’m just saying—we ain’t no muthafuckin’ targets. Get your shit together.”

The cases T.I. are speaking on pertains to former heavyweight champ Mike Tyson and legendary rapper Tupac Shakur, both of whom were convicted of sexual assault in the early 1990s.

While TIP doesn’t mention Nelly specifically, it’s very likely that he’s referring to the “Country Grammar” rapper who was recently released from jail after a woman in Washington accused him of rape.

Despite being released without charges, many on social media jumped to the accuser’s defense.

Check out T.I.’s comments below.