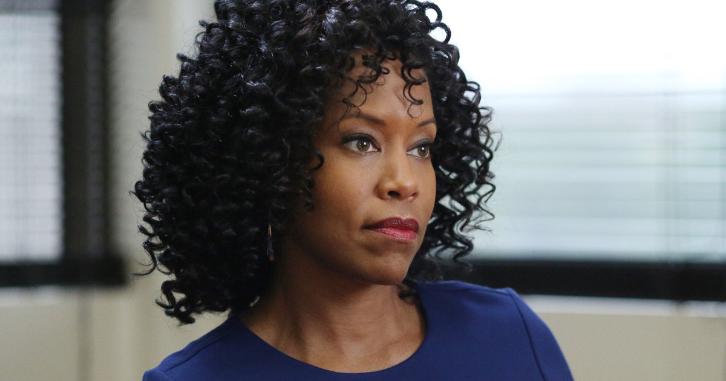 Moonlight director Barry Jenkins is preparing his next film, adaptation If Beale Street Could Talk. And now’s he’s adding Regina King to the cast.

According to Deadline, King will play a key role in the film opposite of Stephan James and newcomer KiKi Layne.

The film is based on the 1974 James Baldwin novel, which is told through the eyes of Tish, a nineteen-year-old girl in love with Fonny, a young sculptor who is the father of her child. Tish and Fonny have pledged to get married, but Fonny is falsely accused of a terrible crime and imprisoned. Their families set out to clear his name, and as they face an uncertain future, the young lovers experience a kaleidoscope of emotions-affection, despair, and hope.

Kiki Layne has the role of Tish, while Stephan James will be Fonny. Deadline’s report doesn’t mention the role King will play. She most recently worked on ABC’s American Crimeand has also directed upcoming episodes for NBC’s hit This is Us and Showtime’s critically acclaimed Shameless.