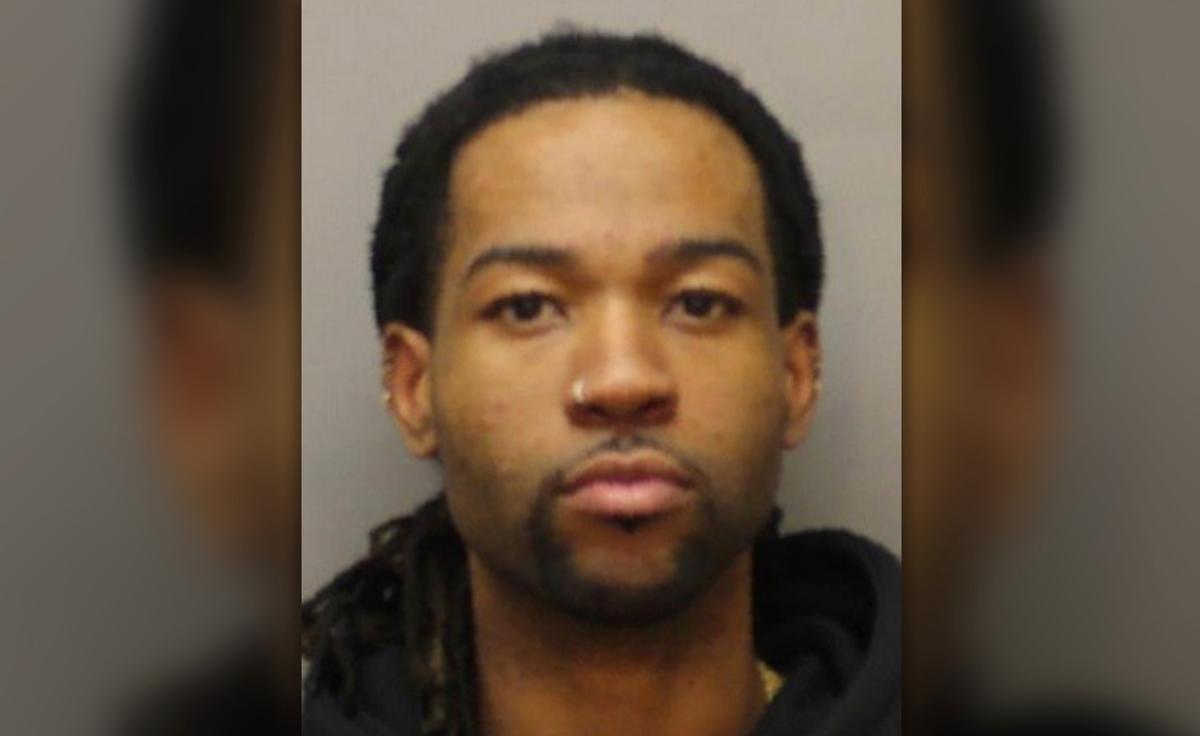 Singer/songwriter PARTYNEXTDOOR, whose real name is Jahron Brathwaite, was arrested for alleged drug possession Thursday morning, according to WIVB.

New York State Troopers in Niagara County say Brathwaite was in possession of Xanax and Oxycodone when his tour bus was stopped for secondary inspection as it was entering the United States.

Both men were arrested and charged with Seventh-Degree Criminal Possession of a Controlled Substance. 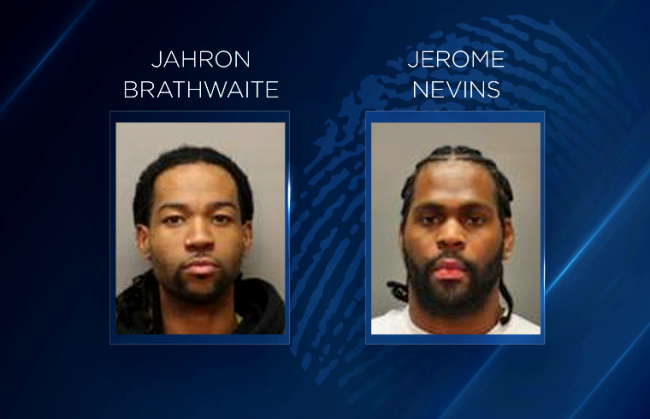