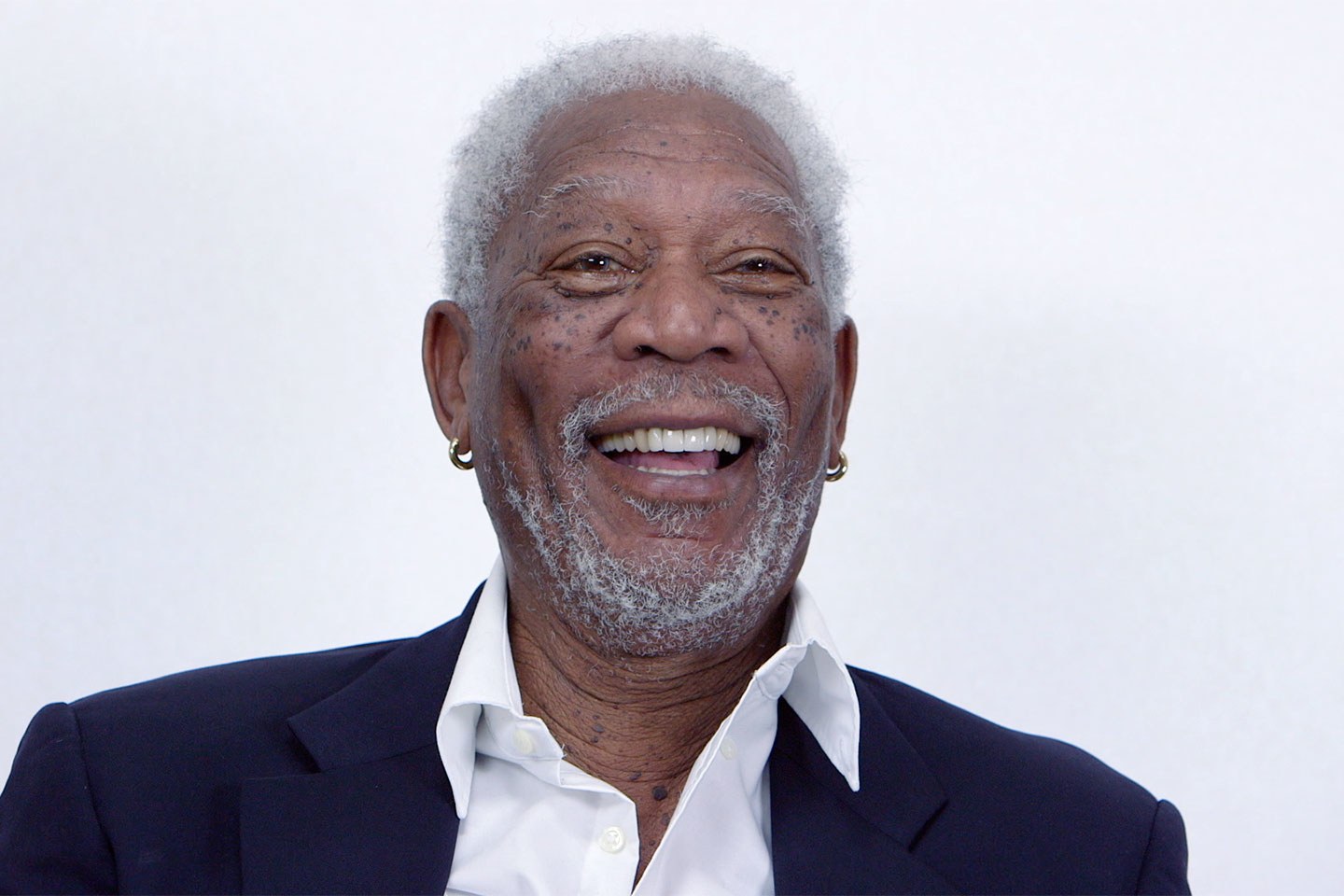 Morgan Freeman is set to play the role of former U.S. Secretary of State Colin Powell in the forthcoming Powell biopic, according to The Hollywood Reporter.

The upcoming drama will focus on Powell’s 2003 speech to the United Nations to seek support for the Bush administration’s plan to forcibly remove Iraqi dictator Saddam Hussein, based on intelligence — later discredited — that Iraq was developing nuclear weapons. Powell later described the event as a low point in his career.

Reginald Hudlin, who is coming off the Thurgood Marshall biopic starring Chadwick Boseman, is attached to direct the project.

Hudlin will direct from a script by Ed Whitworth, which was on the 2011 Black List and is set during Powell’s tenure as Secretary of State in the George W. Bush White House.

Freeman recently starred in New Line’s remake of “Going in Style” and will appear in Disney’s “The Nutcracker and the Four Realms.” He also portrayed South African leader Nelson Mandela in the 2009 historical biopic “Invictus.” He received his fifth Oscar nomination for the role.