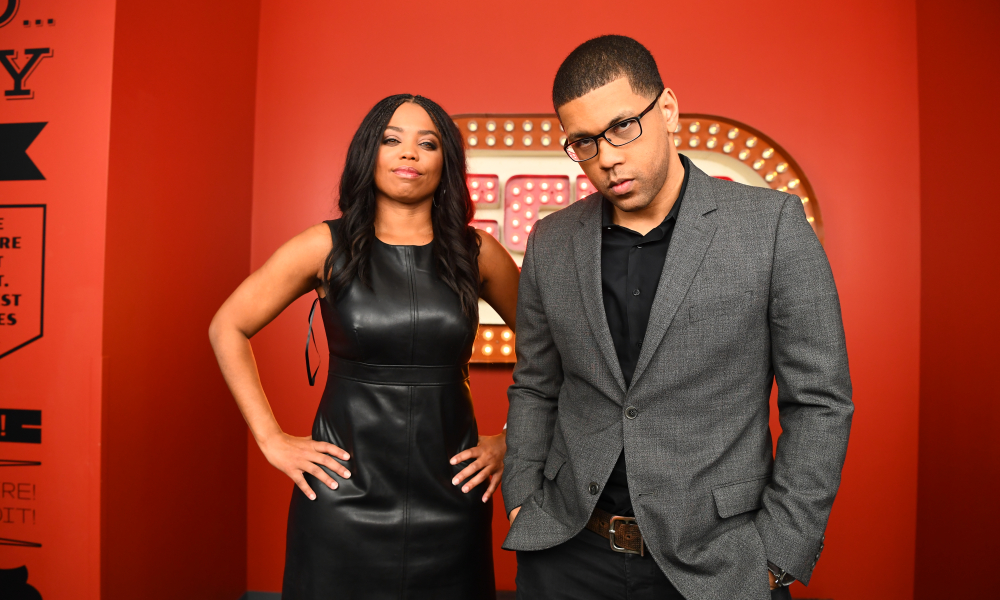 Michael Smith will not be appearing on Monday’s episode of ESPN’s “SC6” following the suspension of his co-host Jemele Hill, according to Sports Illustrated.

Smith’s decision was reportedly a mutual one between him and the network.

He is expected to return on Tuesday, but tonight he will be replaced by Matt Berrie, who was scheduled to appear from 7 p.m. to 9 p.m.

Hill was suspended after posting a series of tweets this morning criticizing Dallas Cowboys owner Jerry Jones for telling ESPN that he will bench players who protest the national anthem.

Her comments pointed out the hypocrisy of Jones who happily employed defensive end Greg Hardy despite multiple run-ins with the law.

She also told her followers that the best way to let Jones know his behavior is unacceptable would be to stop watching Cowboys games and stop buying merchandise.

In response, ESPN issued a statement revealing that she had been suspended for two weeks due to a second violation of their social media policy.

It’s worth noting that Michael Smith has voiced his support for his co-host in the past, so his decision to not anchor tonight’s episode of “SC6” should come as no surprise.