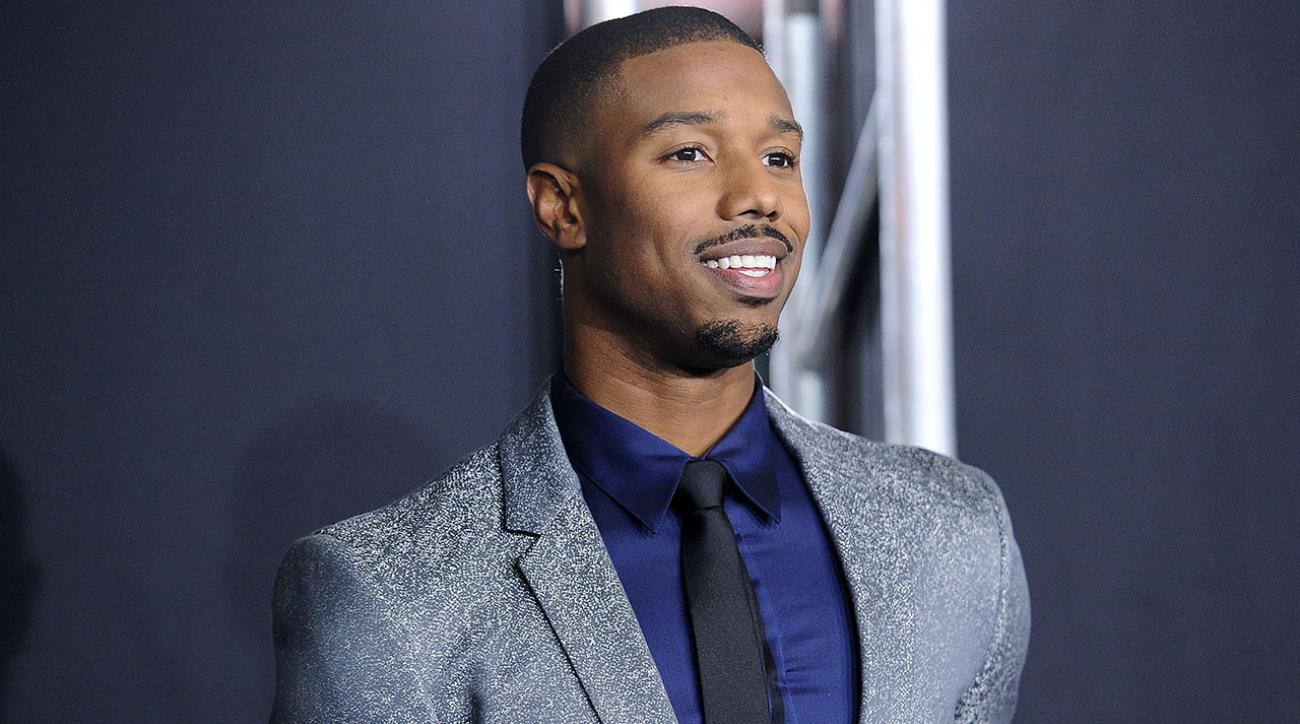 At 30-years-old Michael B. Jordan has already accomplished a lot in his career. From a child star on TV to a big screen movie star, it’s clear he has an eye for unique content that will resonate with mainstream audiences.

Now, the award-winning actor is set to add another project to his ever-growing catalog: Raising Dion.

The sci-fi family drama, based on a short film and comic book by director Dennis Liu, was given a 10-episode series order by Netflix on Thursday (Oct. 5), Variety reports.

The series revolves around a young, recently widowed African-American mother who discovers her son has magical powers. Her struggle with being a single mother is compounded by her need to teach Dion how to handle his supernatural skills and her search for answers about the source of his abilities, with help from her late husband’s best friend.

“I started this project many years ago because I wanted to see more diverse representation on film and television,” Liu said. “I’m excited to partner with Netflix, who I know shares that commitment. “More than ever, we need more stories told from different points of view and my hope with ‘Raising Dion’ is to create a cinematic experience for all families that will lift your spirits and make you laugh and cry.”

Showrunner Carol Barbee wrote the first episode of Raising Dion and Michael B Jordan will serve as an executive producer. Jordan will also appear as Dion’s dead father.

There’s no word on when the series will premiere but we will keep you updated.

Continue Reading
You may also like...
Related Topics:featured, Michael B. Jordan, raising dion