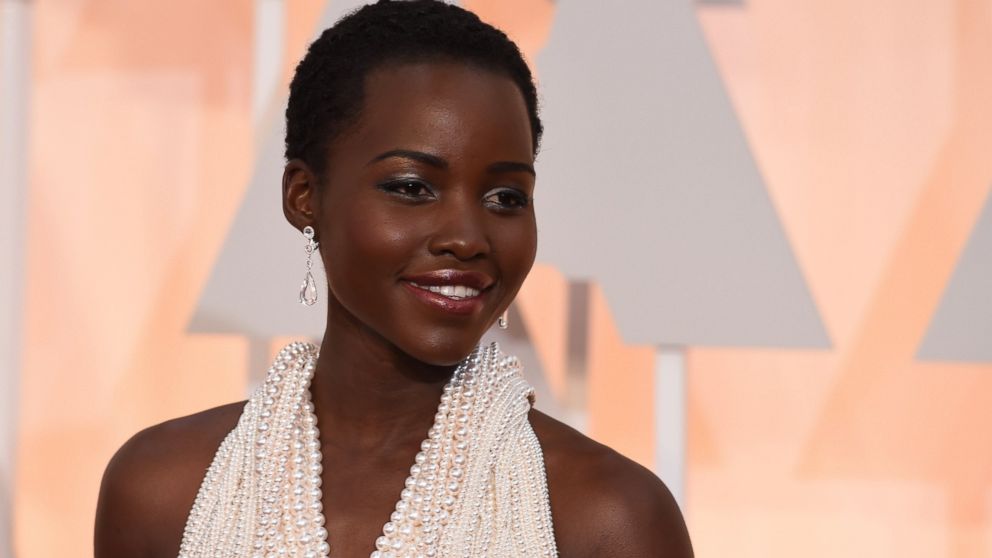 The film is slated to be released on June 7, 2019, and will be directed by Elizabeth Banks (The Hunger Games, Power Rangers).

Kristen Stewart (Twilight) is also being eyed for the film.

Charlie’s Angels is based on the television series that premiered in 1976 starring the late Farrah Fawcett, Kate Jackson, and Jaclyn Smith as the private detectives working for a benefactor named Charlie.

The series was resurrected on the silver screen in 2000 with the first of two Charlie’s Angels films starring Drew Barrymore, Cameron Diaz, and Lucy Lui. The sequel, Charlie’s Angels: Full Throttle, was released in 2003. Both films grossed a combined box office total of more than $500 million worldwide.

Meanwhile, Nyong’o will reprise her role as Maz Kanata in Star Wars: The Last Jedi. She will also star as Dora Milaje member Nakia in the highly anticipated Black Panther film.