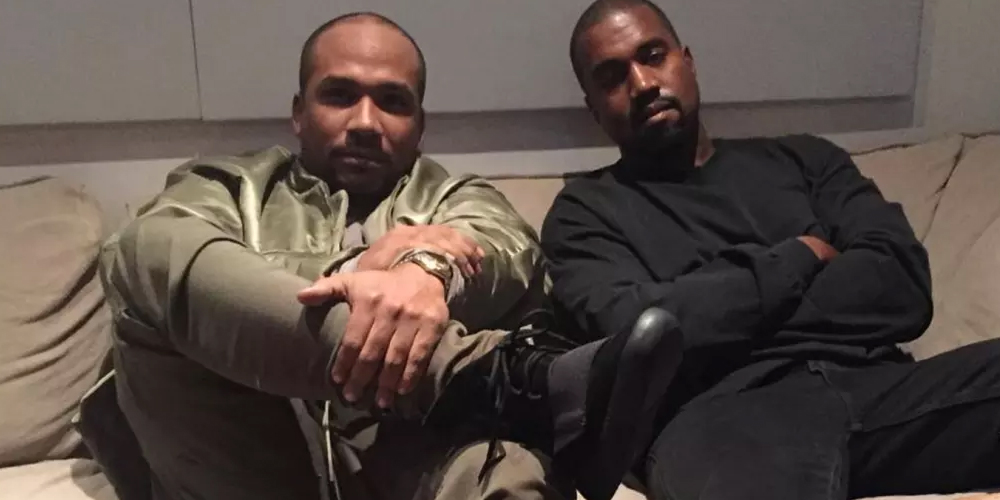 It’s been awhile since we’ve heard anything from Kanye West musically, but the rapper made a rare guest appearance on Cyhi The Prynce’s new single ‘Dat Side.’

The song dropped on Tuesday (Oct. 31) and will be featured on Cyhi’s forthcoming debut album No Dope On Sundays.

Kanye’s contribution on the record is short but he makes sure to remind haters that the game needs him more than he needs the game.

“All the haters hating, wait a minute, stand on dat side / I don’t need no allies, I don’t feel the need to fraternize,” he raps.

Ye ends the verse with stating that he is under constant surveillance: “Moved into a neighborhood where I’m the only black guy/ Neighbors said they think I gave the neighborhood a black eye/ They too worried ’bout what I’m doing so I gotta keep my grass high.”

The release date for No Dope on Sundays has yet to be announced.