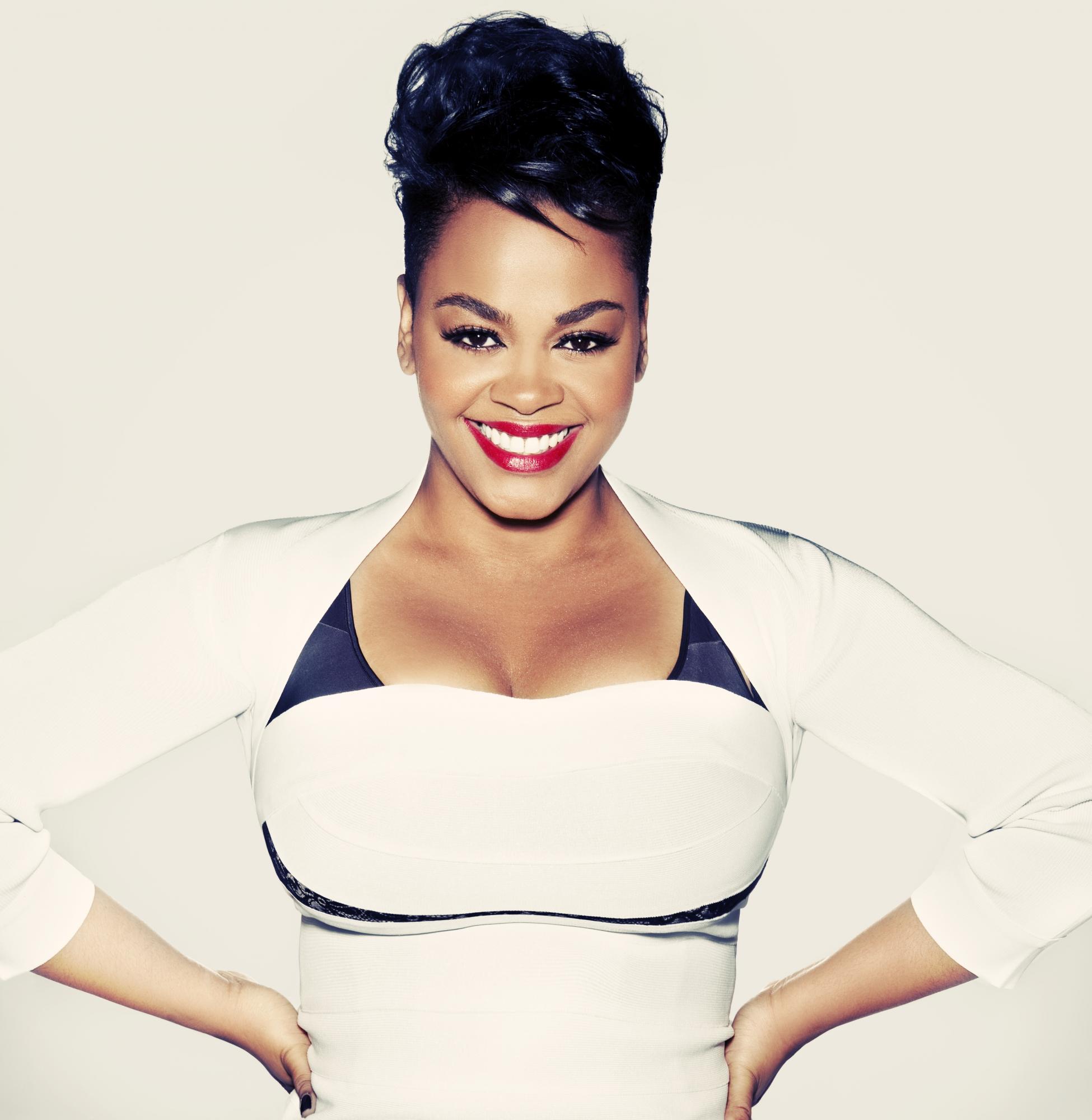 In the comics, Lady Eve can be traced back to the Kobra Cult though it appears CW will have a new take on the character as she will be the bridge between Tobias Whale (Marvin “Krondon” Jones III) and a secret group of corrupt leaders. Lady Eve presents herself in Freeland as the owner of a funeral parlor but quickly becomes an adversary to Black Lightning.

“Jill is an amazing artist who can embody any character and give them an authentic voice that is both nuanced and richly complex,” executive producer Salim Akil said in a statement. “I am excited to see her in the role of Lady Eve.”

Black Lightning centers on Jefferson Pierce (Cress Williams), a high school principal and retired superhero with electricity powers who suits back up when both his daughters and his community are threatened by Tobias Whale’s 100 Gang.

The will be Scott’s second superhero role: She previously voiced Storm on BET’s short-lived animated series Black Panther in 2010.