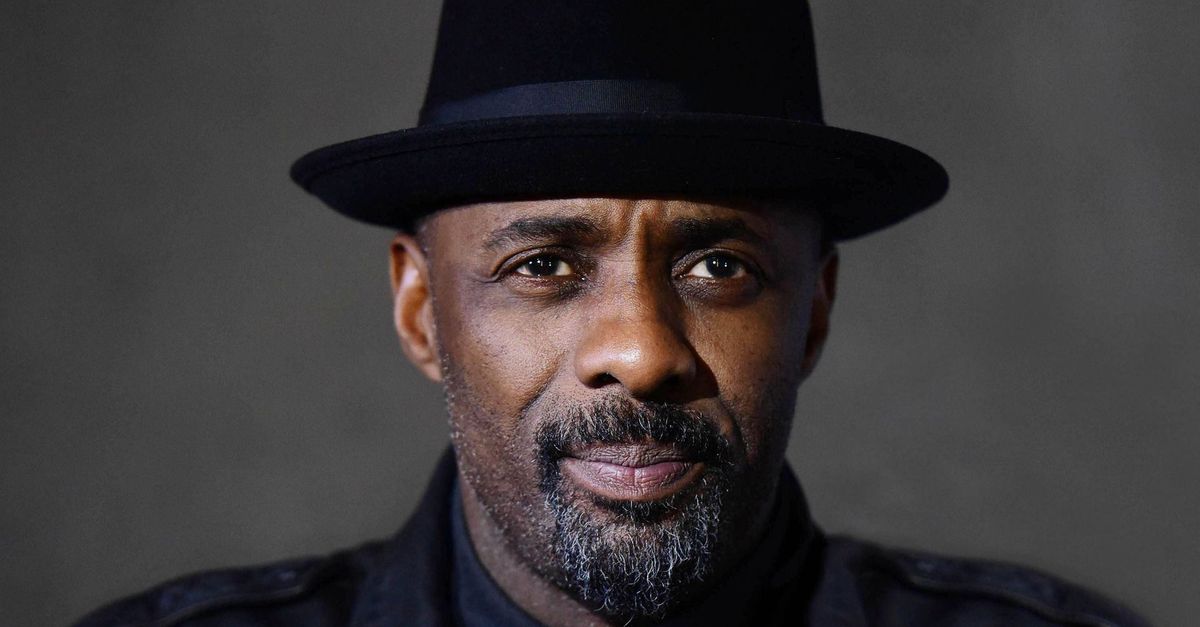 After starring in a diverse number of films, award-winning actor Idris Elba is set to tackle his own story in a new comedy series titled “In the Long Run,” Sky 1 announced Wednesday (Oct. 4).

Set in 1980s London, the series follows the Easmon family as their quiet life gets upended by the arrival of a relative with a passion for life.

Elba will play Walter, the father, who works in the local factory alongside friend and neighbor Bagpipes, played by Bill Bailey.

“I’m really happy to be in comedy, bringing some joy into a world that needs some laughs,” Elba said. “With a great team behind it I look forward to people seeing it. “

Continue Reading
You may also like...
Related Topics:idris elba