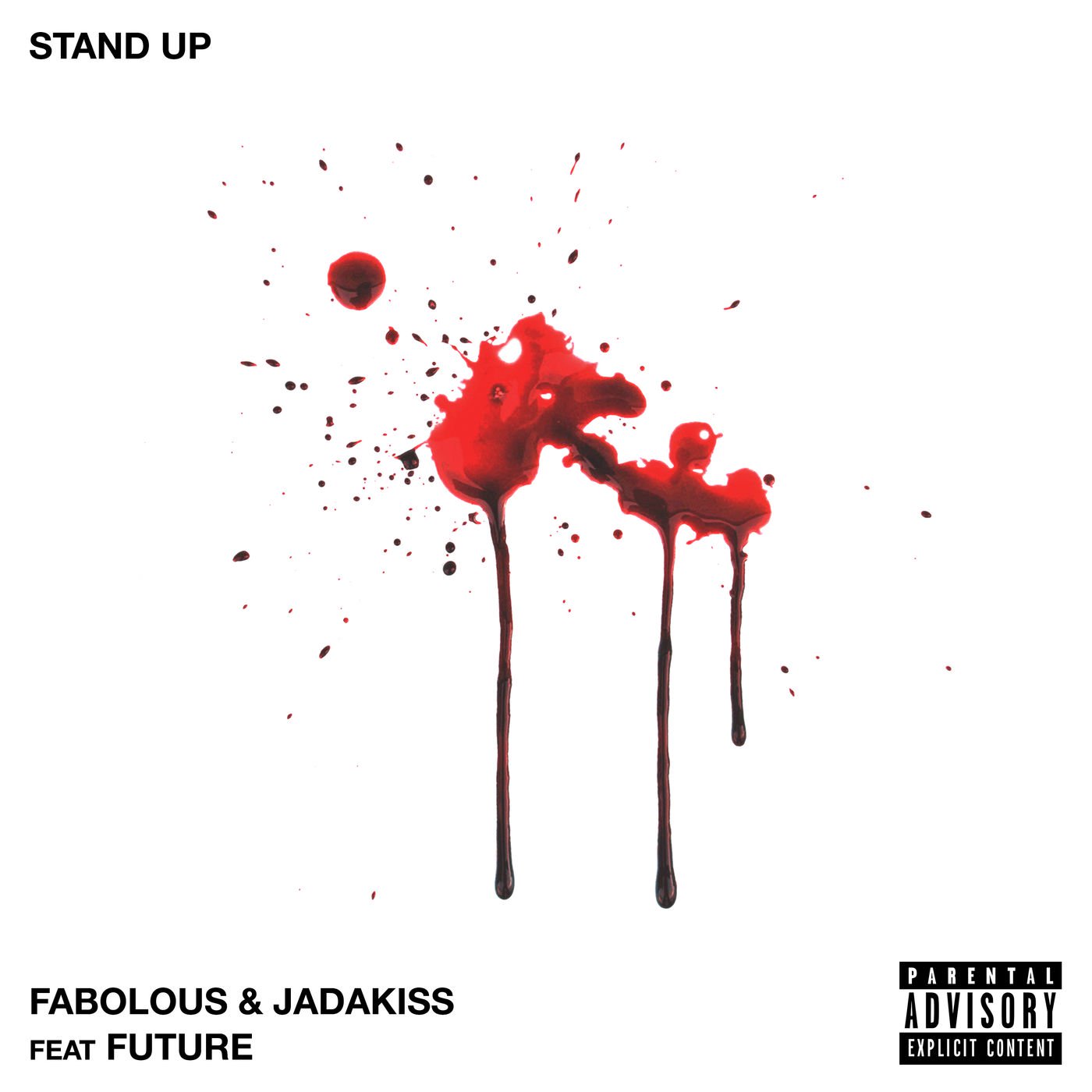 Fabolous and Jadakiss have released “Stand Up” featuring Future off their forthcoming collaborative album Freddy Vs. Jason.

Last year, Fab announced the release of the project during an interview with Billboard.

“We’re just working really, man. We’re not rushing the process, for one. I didn’t really think it was a summer project, though,” he said. “After we got passed winter, I was like, ‘This is not a summer project.’ This is one of those grime projects and we’re looking towards the fall again. Also, Halloween is coming around. That would be a cool little twist, too, but there’s no rush to it,” he added. “We’re just taking our time and I think it’s something that people are going to take advantage of no matter when it comes. Of course, you don’t want to wait forever for it. We don’t want to Detox the situation, but we definitely don’t want to rush it and people be like, ‘Ugh. This is what you guys did after all that time. We’re gonna handle it though.”

Take a listen to “Stand Up” below.

Continue Reading
You may also like...
Related Topics:Fabolous, Future, Jadakiss