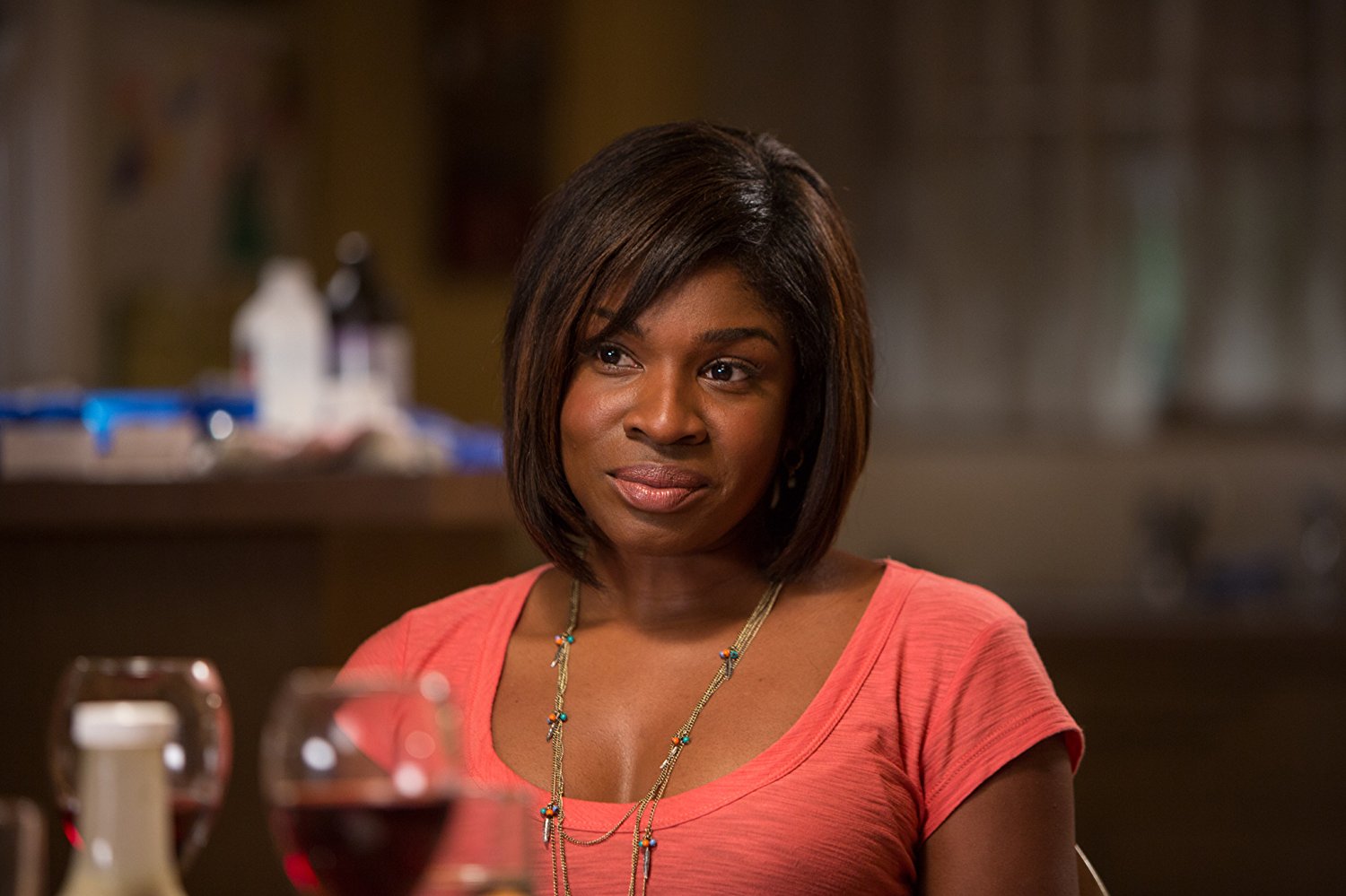 Findley will play Tori, the beautiful and cunning sister to supervillain Tobias Whale (Marvin ‘Krondon’ Jones III). Her character’s charming disposition is described as “just a facade as she can be just as deadly as Tobias, an exciting threat to the people of Freeland.”

Findley’s character appears to have been created specifically for the show, as she has no comic book counterpart.

Black Lightning debuted in 1977 as the first major African-American superhero at DC Comics. The first season of the upcoming superhero drama will see Jefferson Pierce going up against Tobias Whale, a mobster who worked his way up from the rackets to head the Metropolis branch of The 100.