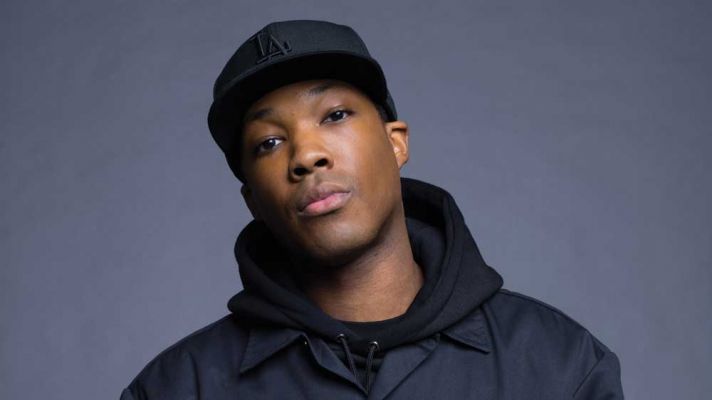 Hawkins will play the role of Stokely Carmichael (aka Kwame Ture), a civil rights activist who’s credited with popularizing the term “Black Power.” Carmichael rose to prominence working alongside Martin Luther King Jr. and other Southern leaders to stage protests. He later lost faith in the “non-violent” tactics of the movement and aligned himself with the militant Black Panther Party.

Lee will direct the film from a script he co-wrote with Charlie Wachtel, David Rabinowitz, and Kevin Willmott.

Peele will serve as producer along with Sean McKittrick and Shaun Redick.

Black Klansman tells the true story of Ron Stallworth, a black detective in Colorado Springs who joined the local chapter of his Klan in 1978, going undercover to gather intelligence on the hate group.