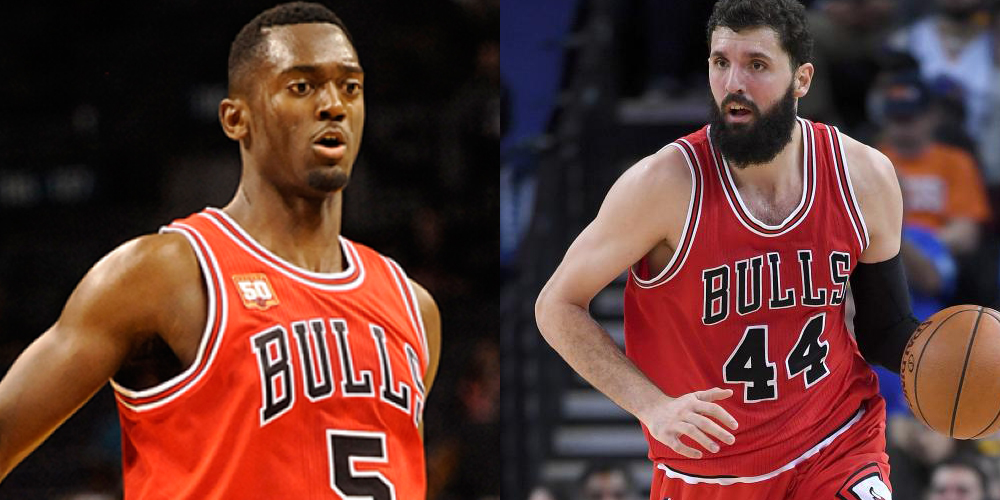 A fight between two teammates on the Chicago Bulls turned ugly on Tuesday (Oct. 17). According to multiple witnesses, Chicago Bulls forwards Bobby Portis and Nikola Mirotić had a physical altercation during the team’s practice in Toronto. As a result, Mirotić suffered a concussion and maxillary fractures. He is out indefinitely and surgery is likely required.

Witnesses say Portis and Mirotic had a shoving match before Portis socked him in the jaw. The Bulls said in a statement that they are evaluating a punishment.

Mirotic, 26, is in his fourth NBA season and was expected to be the Bulls’ starting power forward. He signed a two-year, $27 million contract to return to Chicago in free agency before the season.

According to the Bulls, Portis did apologize to the team for his actions after the incident but was already ruled out of Thursday’s game for his actions.

This has been three years in the making, a source said. Mirotic has broken bones in his face, apparently instigated, and Portis punched him

Re: Mirotic-Portis altercation, it was two guys fighting for position that turned into altercation, I'm told.