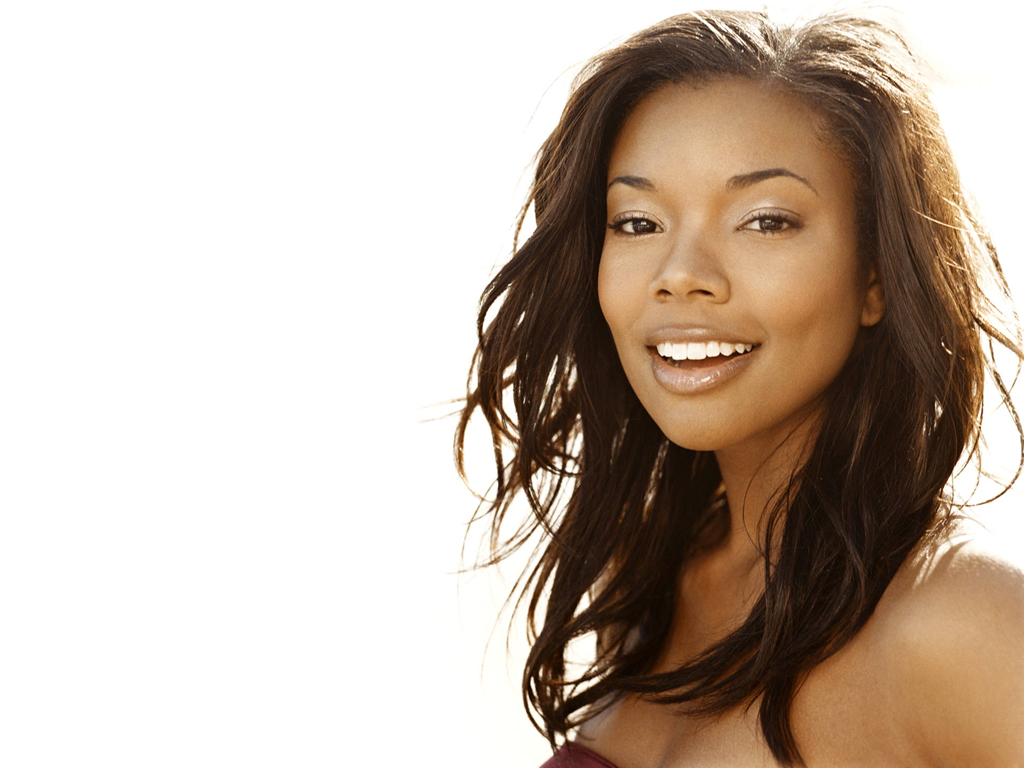 After an intense bidding war, the project has landed a pilot production commitment at NBC, Deadline reports.

The untitled series will follow Special Agent Syd Burnett (Gabrielle Union) who made her debut in 2003’s Bad Boys II. Burnett is making a cross-country move from Miami to Los Angeles, according to the report.

Jerry Bruckheimer, who produced the Bad Boys movies, will executive produce the series alongside Brandon Sonnier and Brandon Margolis.

News of the development comes weeks after BET announced that Union’s Being Mary Jane series is coming to an end.  The network announced that the show will end its run in 2018 with a two-hour finale movie.