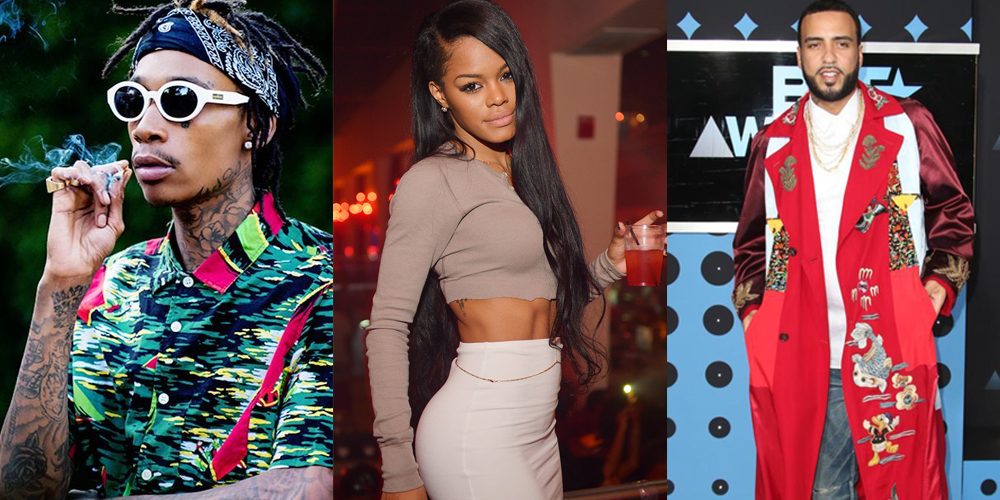 Wiz Khalifa, Teyana Taylor, French Montana, and KYLE are set to stat in the upcoming Netflix comedy, The After Party.

According to Deadline, the movie follows two friends looking to land a record deal before they part ways; one going off to college and the other to the military. They only have one night left to make their dream come true, before putting their focus elsewhere. As well as high-profile artists, the likes of Blair Underwood, Jordan Rock, Harrison Holzer and Shelley Hennig will also star, along with other celebrity cameos.

Russell Simmons will serve as the producer for the film.

WorldStar Hip Hop’s late founder Lee “Q” O’Denat was inspired to develop the idea for the film “because of his love of such coming-of-age films as Ferris Bueller’s Day Off and American Graffiti,” reports Deadline.

The film was shot in New York and is slated to be released in 2018.