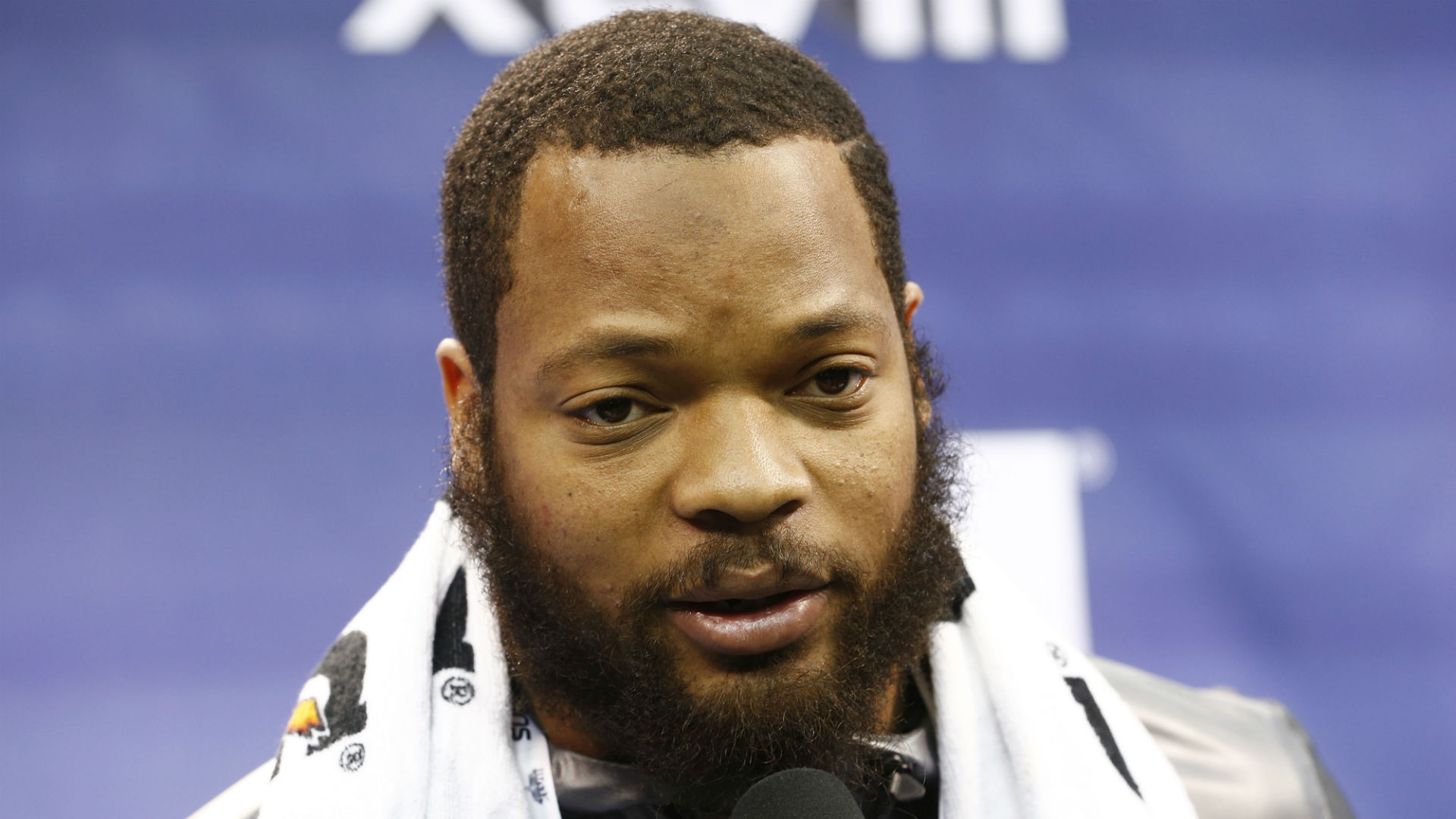 Seattle Seahawks defensive end Michael Bennett is considering a civil rights lawsuit against the Las Vegas police department after he says officers pointed their guns at him and used excessive force during an incident last month.

Bennett claims he arrested “for doing nothing more than simply being a black man in the wrong place at the wrong time.” According to a message posted on his official Twitter account, the ordeal took place in the early hours of August 27th shortly after the Floyd Mayweather vs Conor McGregor fight at the T-Mobile Arena in Las Vegas.

Bennett says one officer threatened to “blow my f—— head off” if he moved. TMZ has video of the incident in which Bennett can be heard yelling, “I wasn’t doing nothing.”

The 31-year-old said he was placed in a police car until officers confirmed his identity and released him “without any legitimate justification for the Officers’ abusive conduct.” According to ESPN, Bennett has since hired civil rights defense attorney John Burris who released a statement today saying that his client was “was unarmed, sober and not involved in any altercations or dispute at the time the police officers arrested and threatened to use deadly force against him.”

Michael Bennett was one of the NFL players who has gained attention this year for sitting during the national anthem. He has said that he plans on continuing his protest throughout the regular season in hopes that he can “activate everybody to get off their hands and feet and go out into the communities and push helping each other.”

After he released a statement regarding his experience with police officers in Las Vegas, Colin Kaepernick shared his words and added, “This violation that happened against my Brother Michael Bennett is disgusting and unjust. I stand with Michael and I stand with the people.”

Check out Michael Bennett’s full description of the events below, as well as some video footage of the arrest.

This violation that happened against my Brother Michael Bennett is disgusting and unjust. I stand with Michael and I stand with the people. pic.twitter.com/TqXFiso6lk